Hyperallergic: 'Met Exhibition Brings Back the Color to Ancient Sculptures'

Artnet: '...Athens as the Rightful—and Safer—Home for the Parthenon Marbles'

In a world lingering with grief, uncertainty and constant flux, this exhibition contemplates our need to search for answers that could provide guidance, a sense of comfort and surety. In periods of either personal or shared crisis and confronted by the unknown, we again revisit our collective past to preserve knowledge which continues to be relevant today.
Since the Renaissance, the West has looked to ancient Greece as a founding model to modern civilisation. The internationalisation and unification of an ancient Greek identity could be visibly traced in the archaeological remains of the Temple of Delphi complex, located high in the Parnassus Mountains. The geological positioning of the site was favourable for a humble village to flourish but it was only after the Temple of Apollo was built that the city became the epicentre of the ancient world, well informed by merchants, pilgrims and travellers from the furthest reach of the Mediterranean. The Temple of Apollo’s High Priestess, Pythia, served as the Oracle of Delphi, who would periodically inhale sacred vapours to receive prophetic visions that were then interpreted by the priests of Apollo to be received as often ambiguous if not obscure riddles. It is now known that the temple was constructed on the crossing of two vault lines, which reveals evidence of the release of toxic vapours, among them Ethylene, a powerful hallucinogen.
As the popularity and influence of the oracle increased, so did the tributes, each city state adding to the temple complex with their own sculptural and architectural agenda, vying to dominate the narrative through which thousands traversed, as a strategic propaganda advantage. There were three Delphic maxims (expression of a general truth or principle) inscribed on a column of the forecourt as you entered the Temple of Apollo: 'know thyself', and later the addition of 'nothing to excess' and 'surety brings ruin'.
These maxims would provide the priests with absolution of responsibility should their answers be interpreted incorrectly by the seeker, but they could also serve as a warning to those that seek, to be weary of receiving that which they think they wish for. The quest for meaning could easily become a double edged sword, and should inform one’s existence whilst being mindful that we do not become trapped in a 'frequency illusion'. Embracing one’s capacity for comprehension of the unknown could be a cathartic experience in its own right. 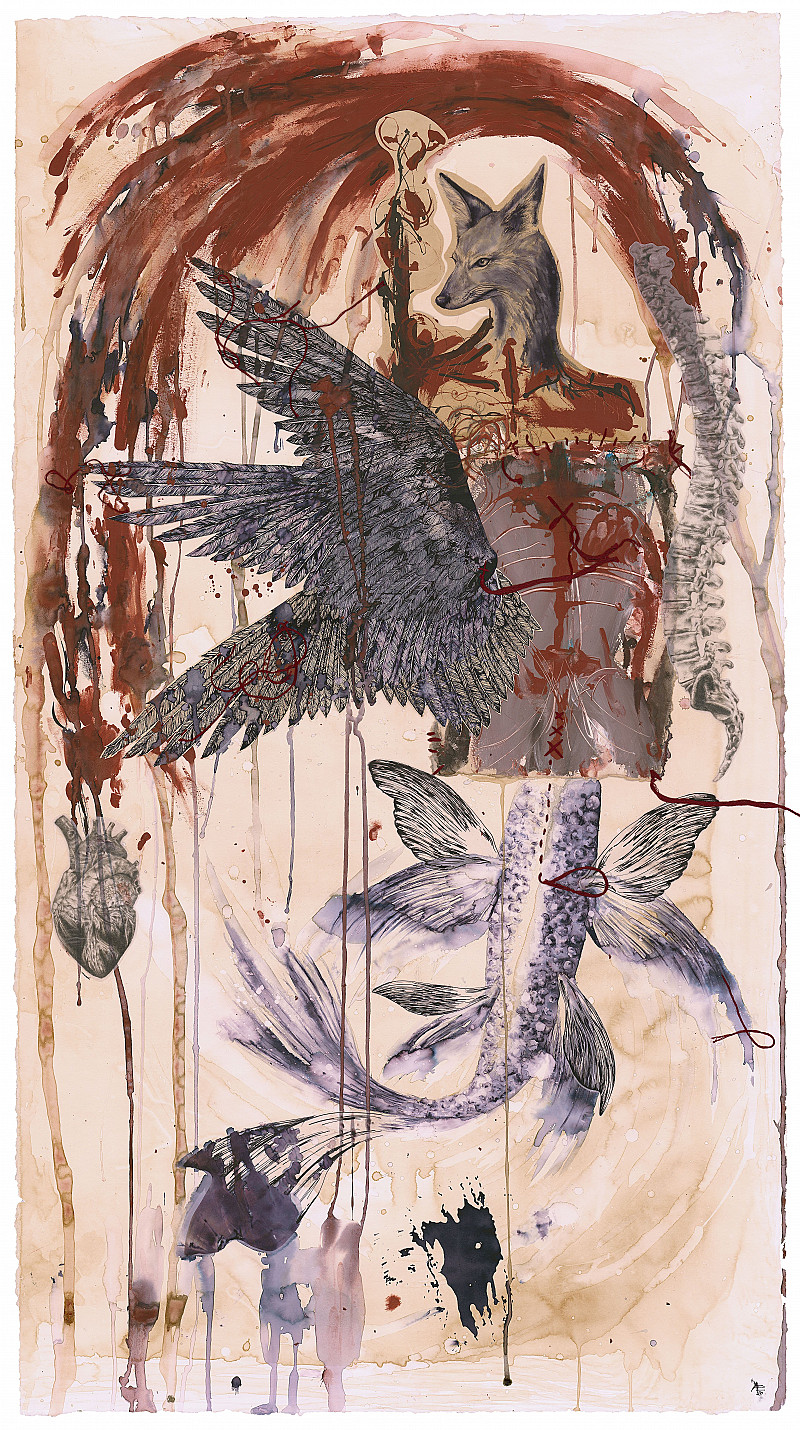 Æiden Swan
Pieces of Me 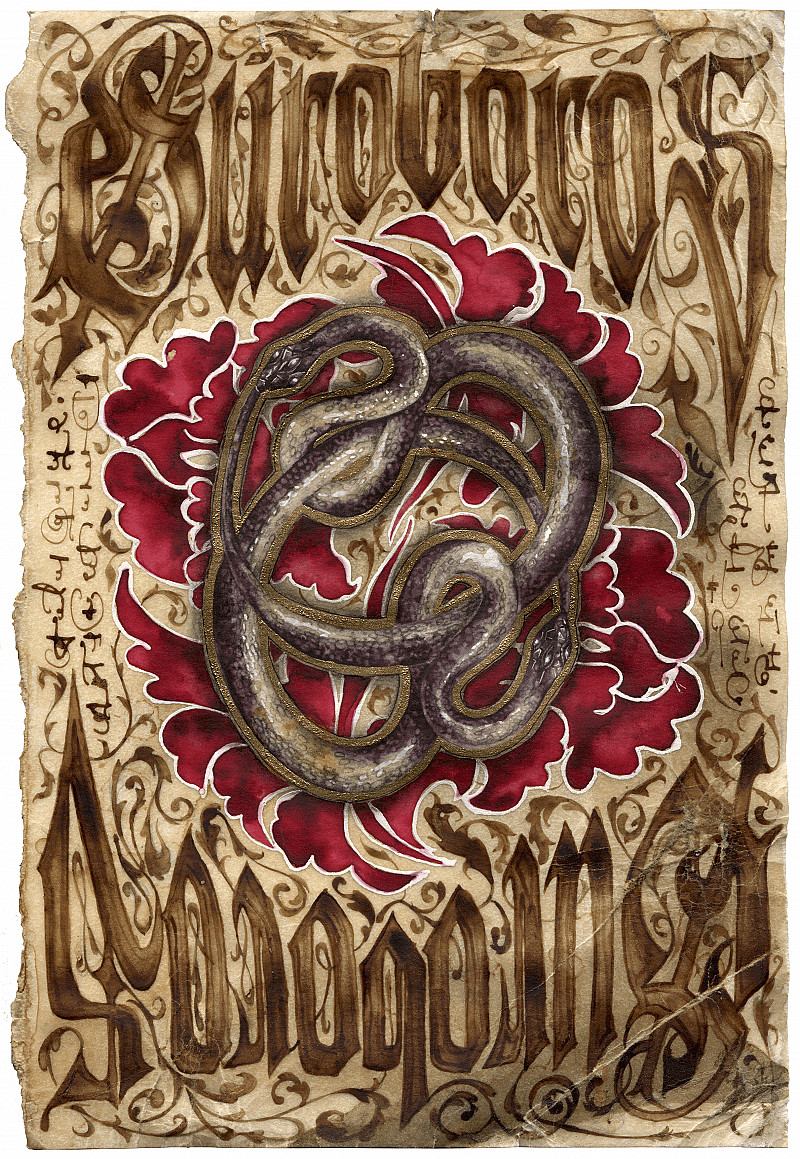 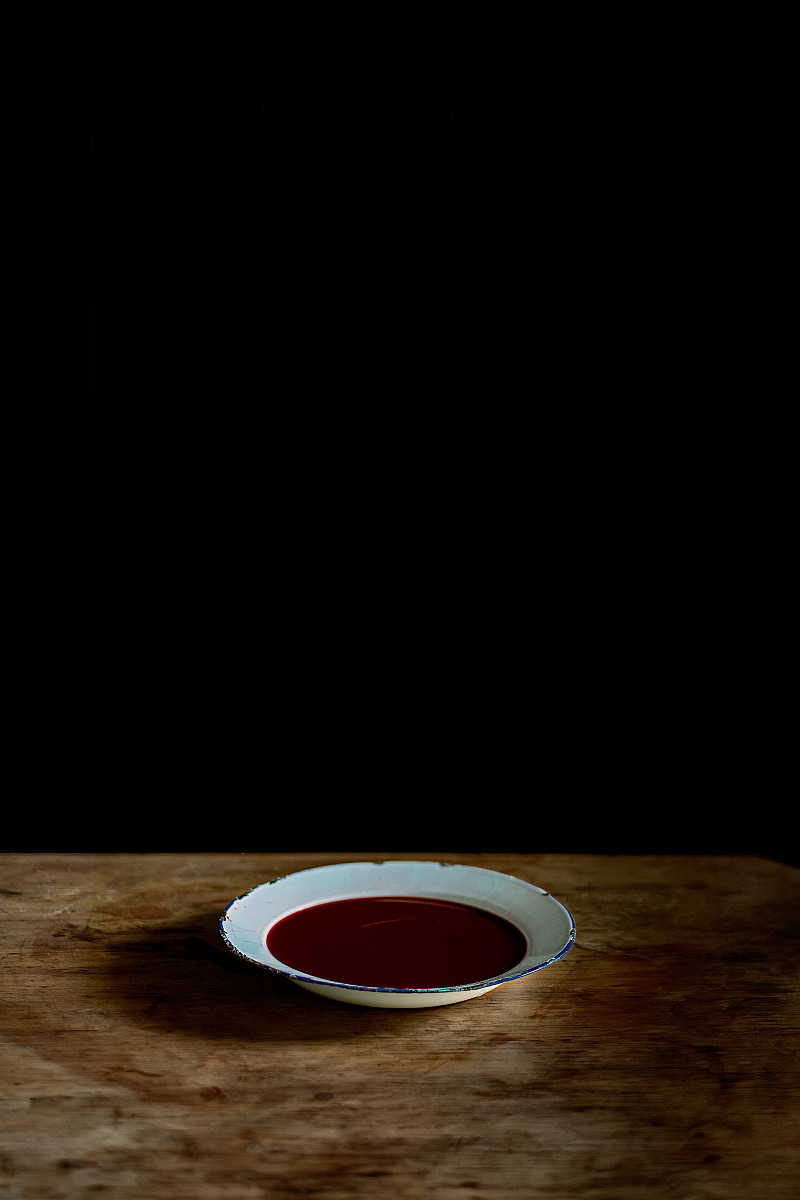 Bernard Brand
A Study in Red 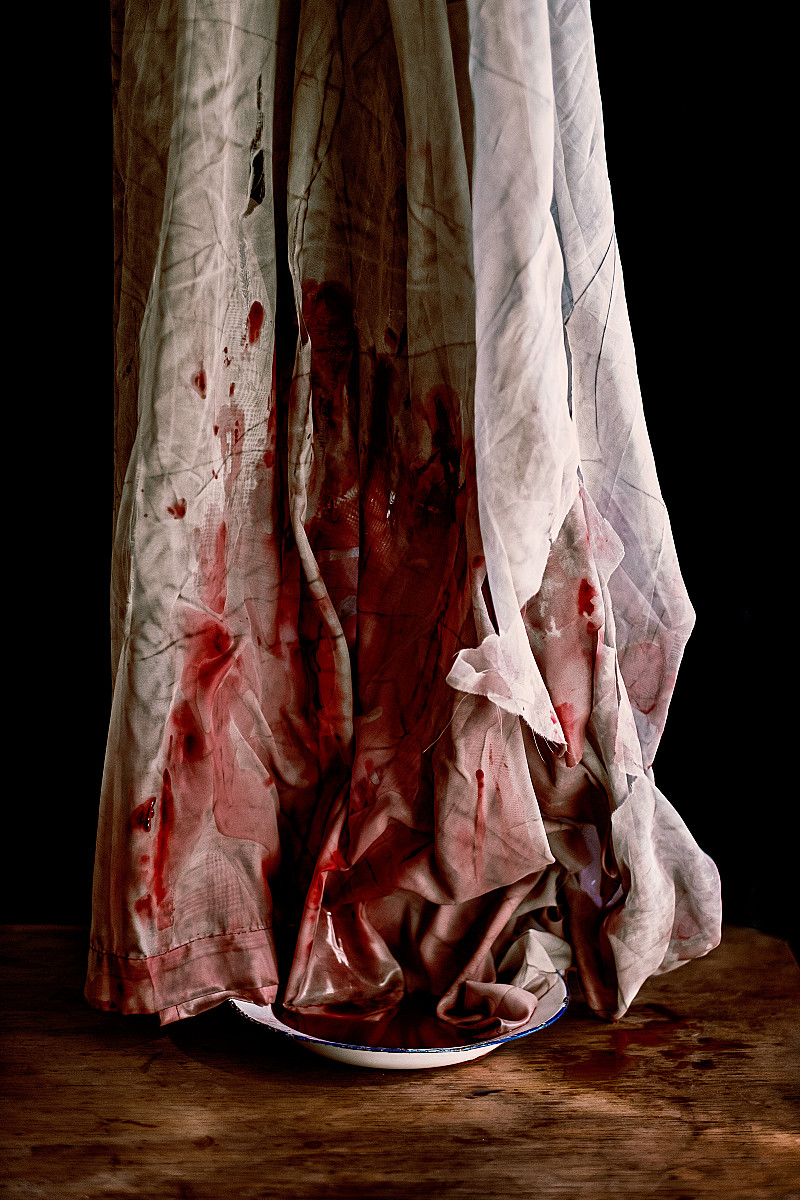 Bernard Brand
A Study in Fabric 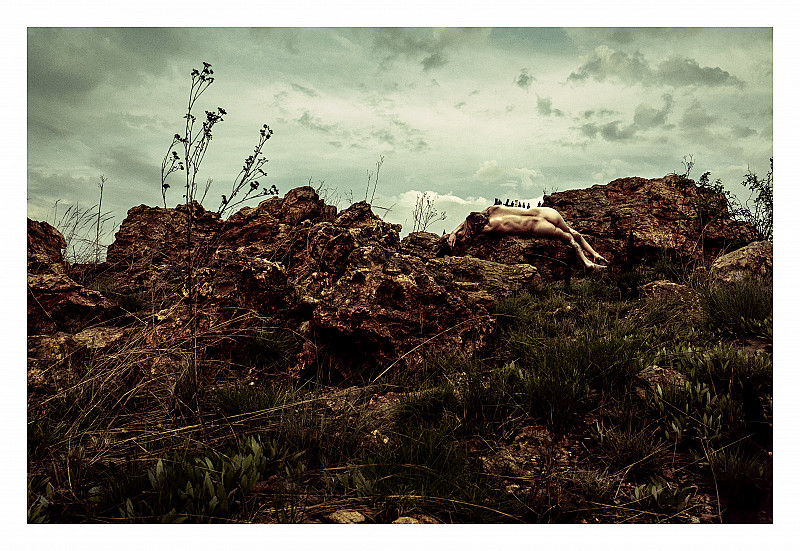 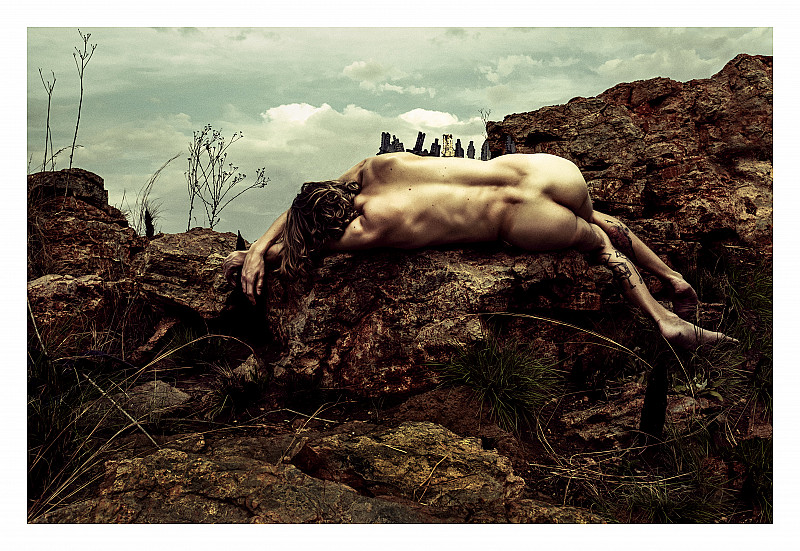 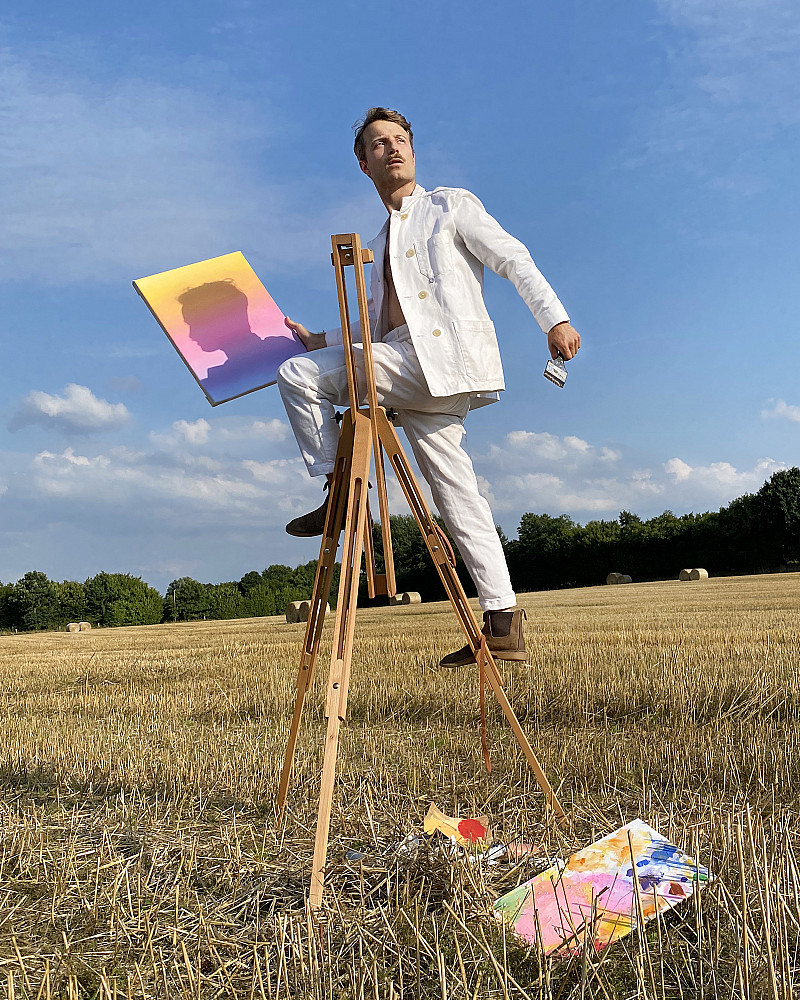 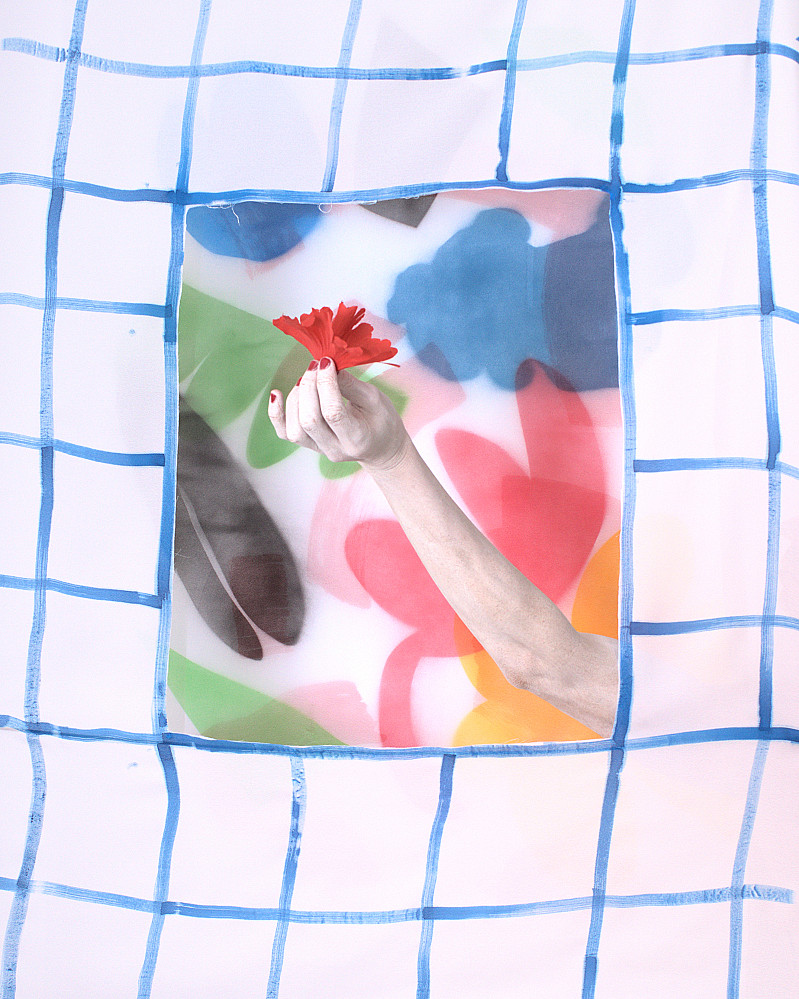 Colijn Strydom
Inside Outside 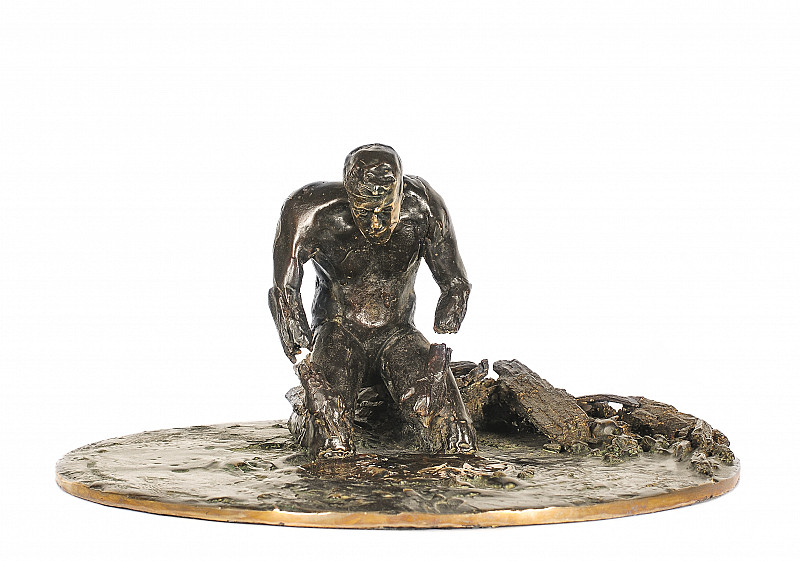 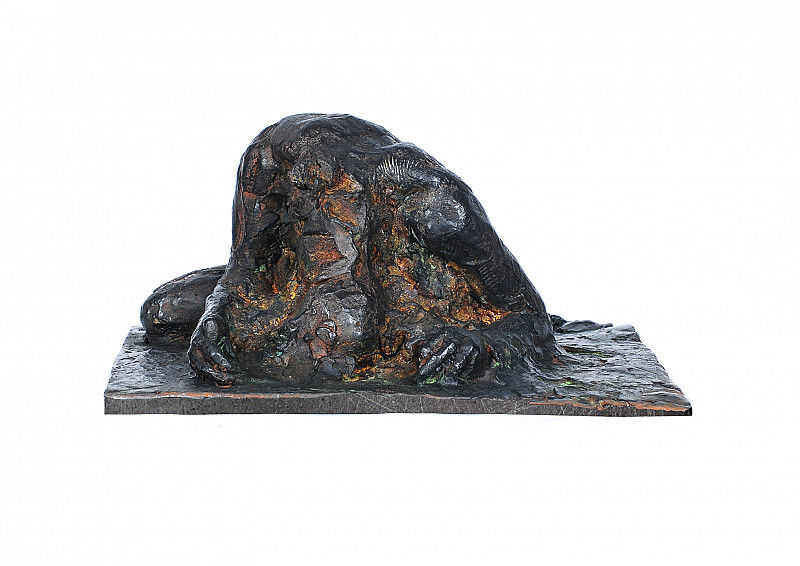 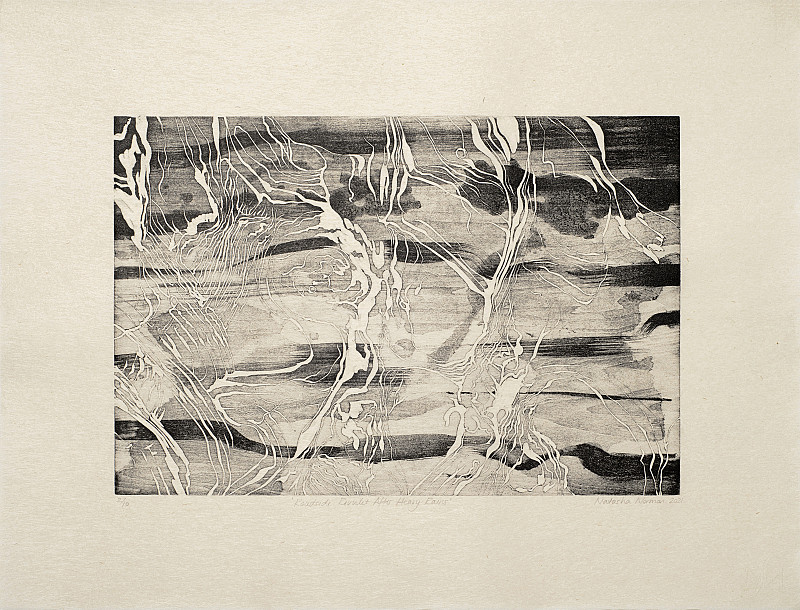 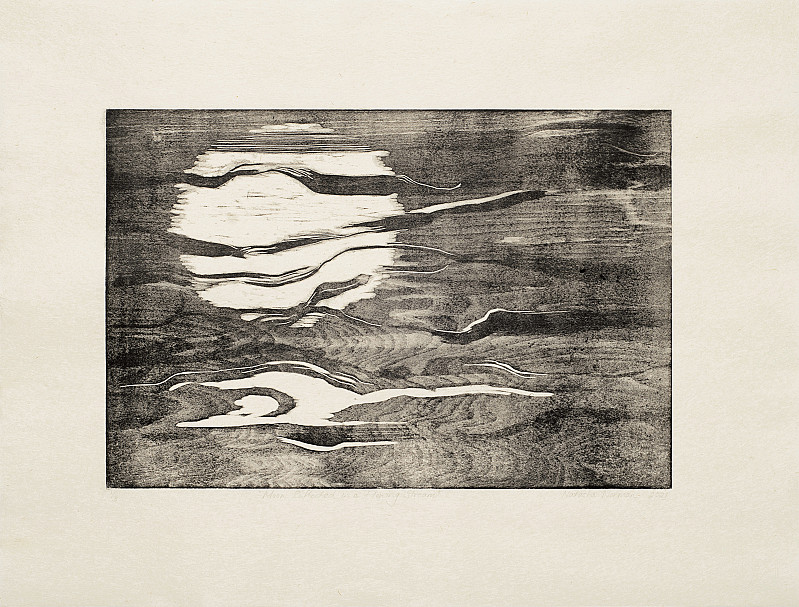 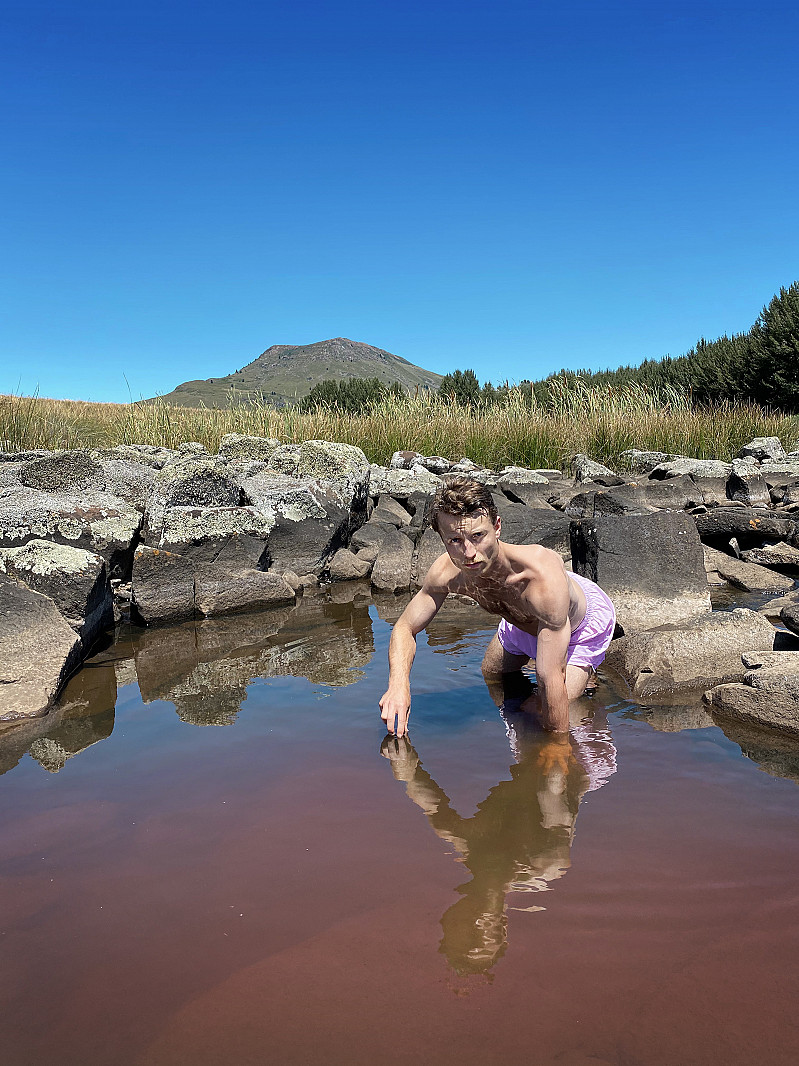 Andy Kassier
see your true self 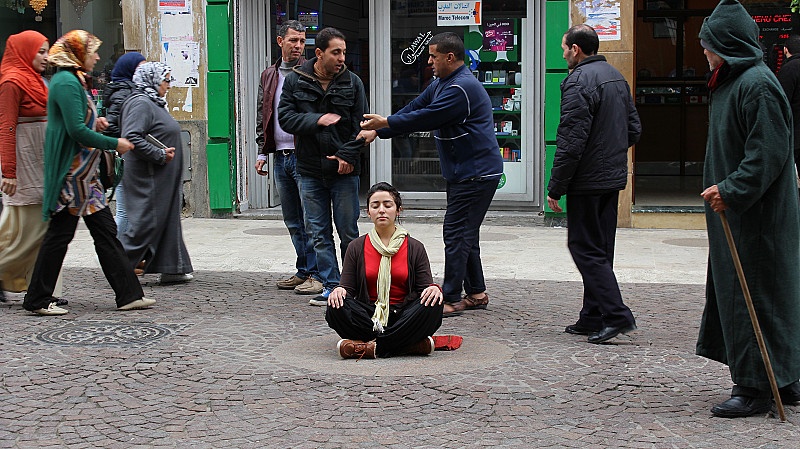 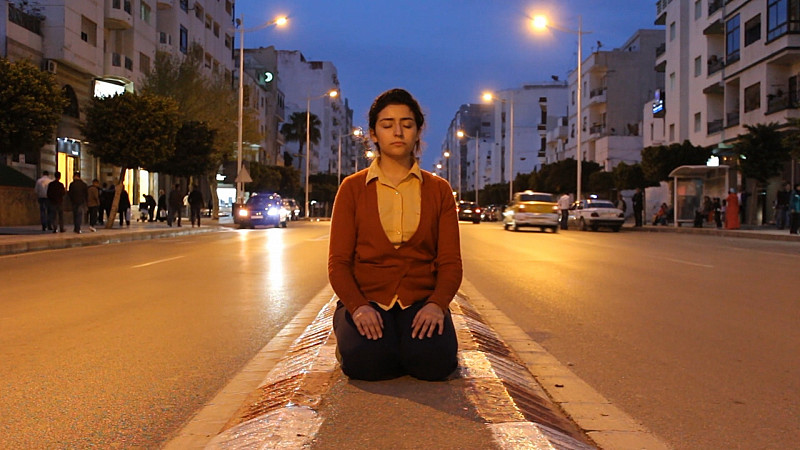 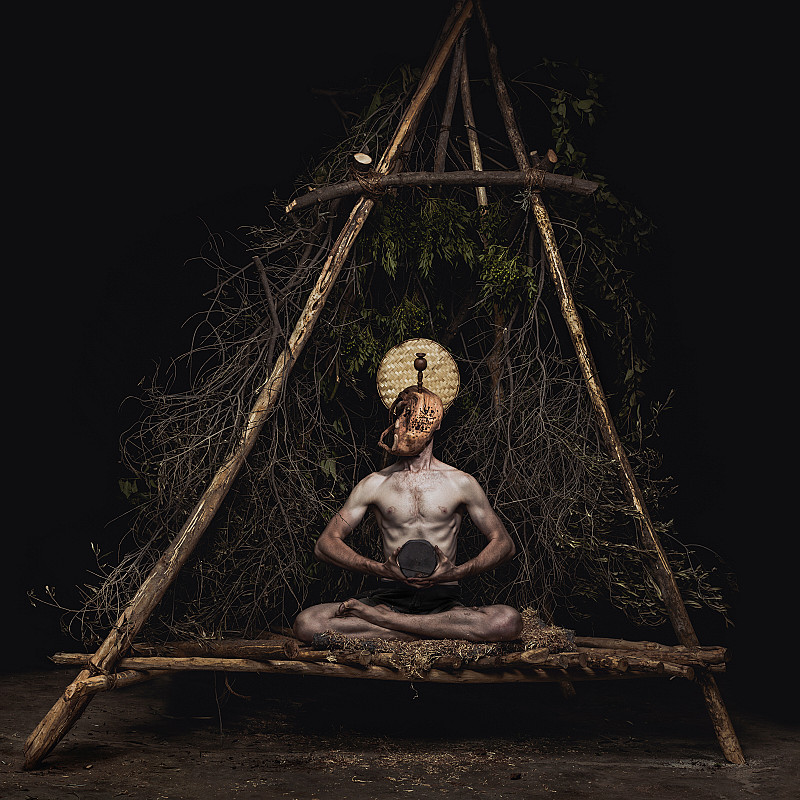 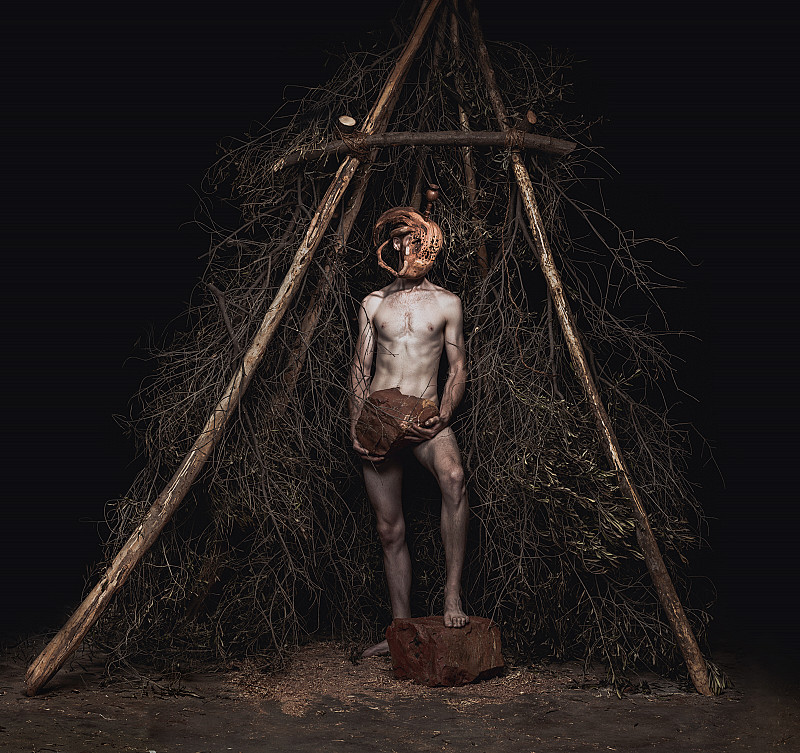