Currently works and lives in Abidjan

Jean Luc Gossé is a digital artist, illustrator and builder of imagination that gravitates around the worlds of comics, manga and science fiction.

After a year of training at the Institut National Supérieur des Arts et de l'Action Culturelle (INSAAC), he pursued his creative practice as a freelancer and participated at several art events such as 'Elsewhen' at the Dakar Biennale in 2016; Design Indaba 2017 in Cape Town and the Turbine Art Fair 2018 in Johannesburg, South Africa.

Gossé realized his first Solo Exhibition in 2021 at the Tiama Hotel in Abidjan titled 'BAKUN'. The 'BAKUN' project consists of a narrative that declines the story of 'BAKUN' in a mixed media exhibition. The 'BAKUN' universe was further introduced at the 'OFF' Biennale in Dakar during 2022.

He is currently working on the first volume of 'BAKUN''s adventures in comics and other mediums. 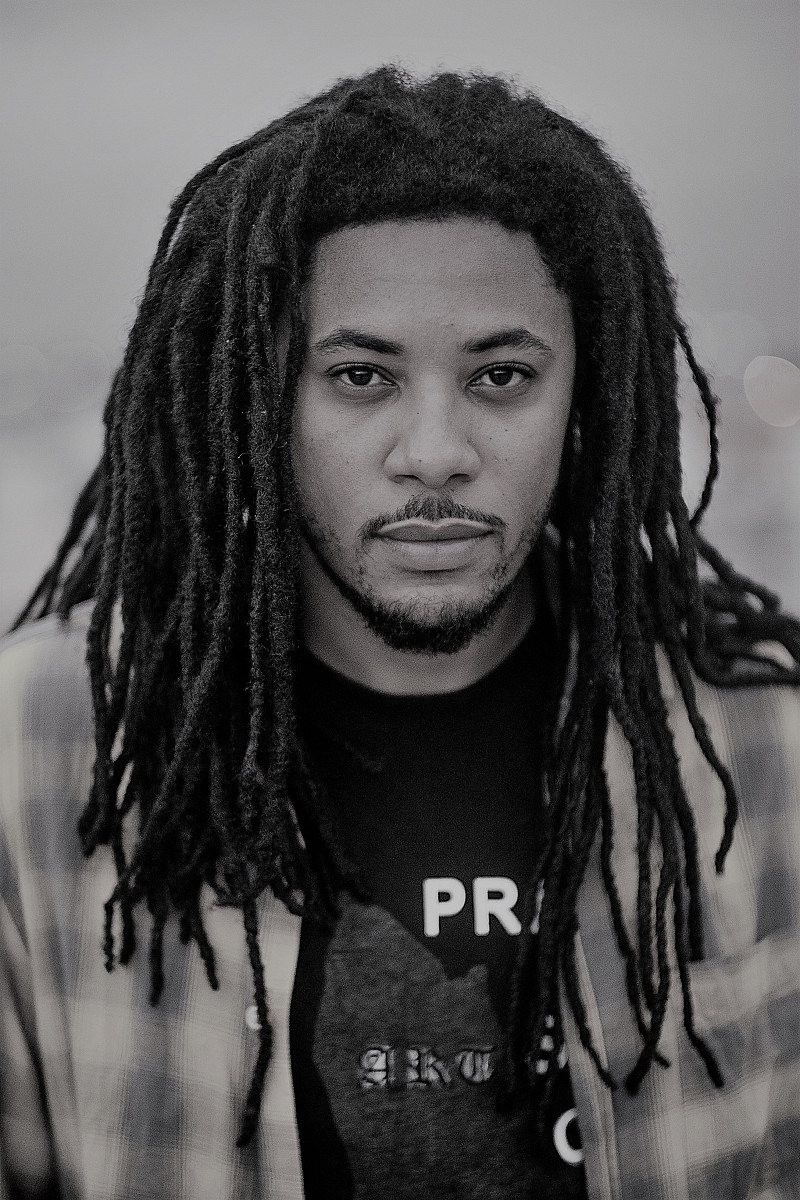 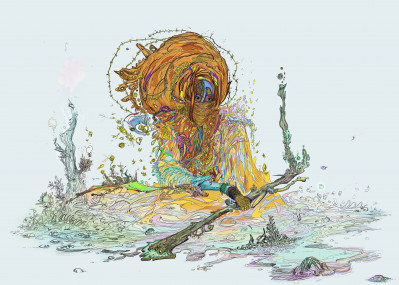