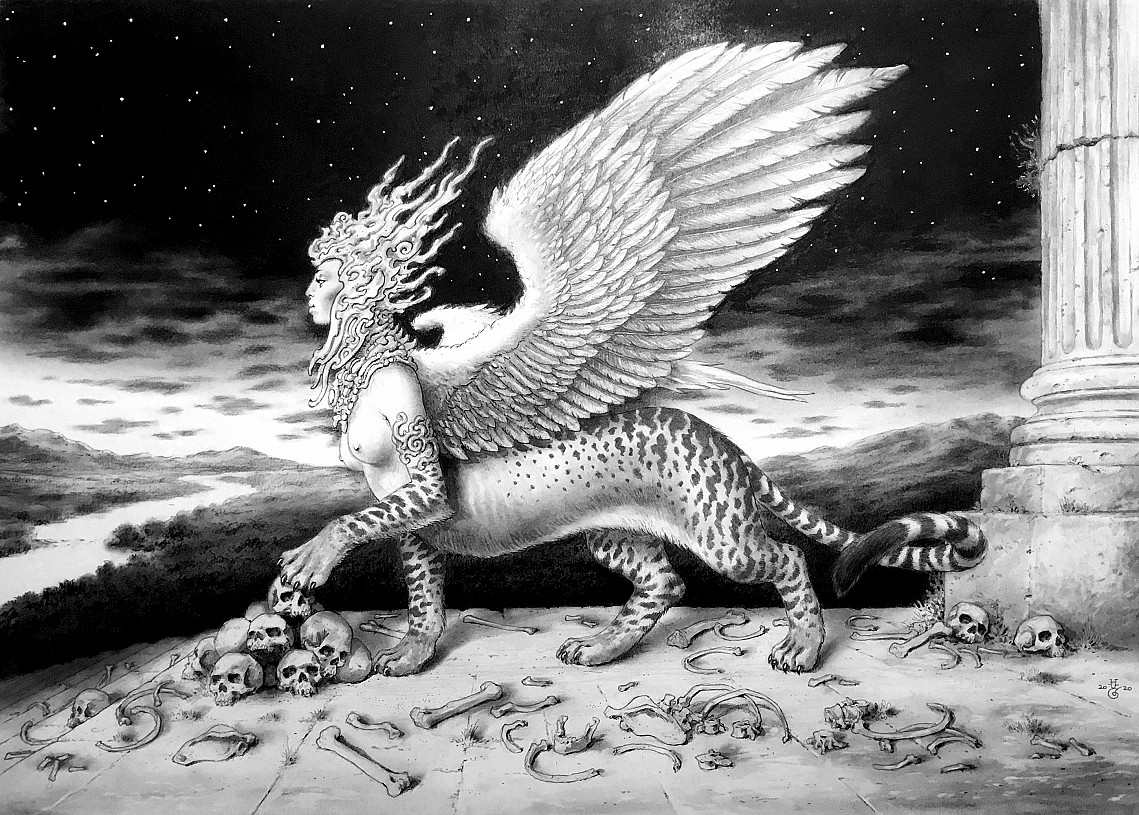 “The Metamorphoses (Latin: Metamorphōseōn librī: "Books of Transformations") is a Latin narrative poem by the Roman poet Ovid, considered his magnum opus. Comprising 11,995 lines, 15 books and over 250 myths, the poem chronicles the history of the world from its creation to the deification of Julius Caesar within a loose mythico-historical framework.”

The artists selected to participate in this exhibition continue to explore their own identity within the context of community, a sense of belonging and home. They do so by reflecting on their heritage, myths, legends and memory. We are beginning to understand that identity is predominantly influenced by socialization and collective memory. We also acknowledge that memory is fluid, subjective and inherently false. Identity could perhaps then be seen as a unique narrative derived from a collection of reference. This process of identity and personality formation also manifests in the individuals physical appearance as adaptation to society. As with Ovid’s poem style, this process of becoming an individual are chosen fragments curated to tell a unique verse/tale, which is often accompanied by themes of love, violence and relation to nature.

“Scholar Stephen M. Wheeler notes that "metamorphosis, mutability, love, violence, artistry, and power are just some of the unifying themes that critics have proposed over the years".[1]

Accompanying this theme is often violence, inflicted upon a victim whose transformation becomes part of the natural landscape. This theme amalgamates the much-explored opposition between the hunter and the hunted[2] and the thematic tension between art and nature... The work as a whole inverts the accepted order…

There is a huge variety among the types of transformations that take place: from human to inanimate object (Nileus), constellation (Ariadne's Crown), animal (Perdix); from animal (Ants) and fungus (Mushrooms) to human; of sex (Hyenas); and of colour (Pebbles).[3]

The Metamorphoses ends with an epilogue (Book XV.871–9), one of only two surviving Latin epics to do so (the other being Statius' Thebaid).[4] The ending acts as a declaration that everything except his poetry—even Rome—must give way to change.”[5] 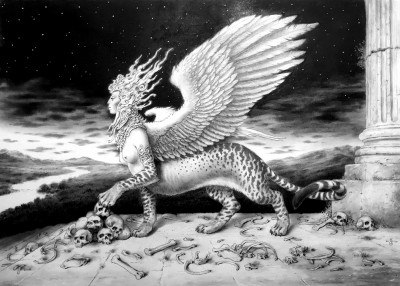 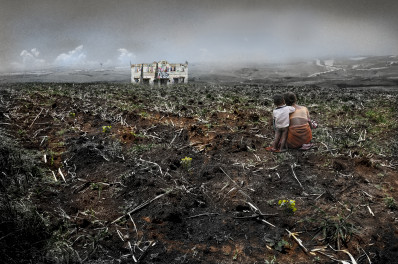 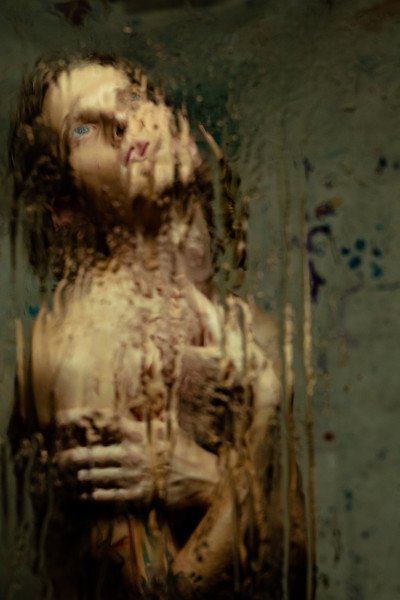 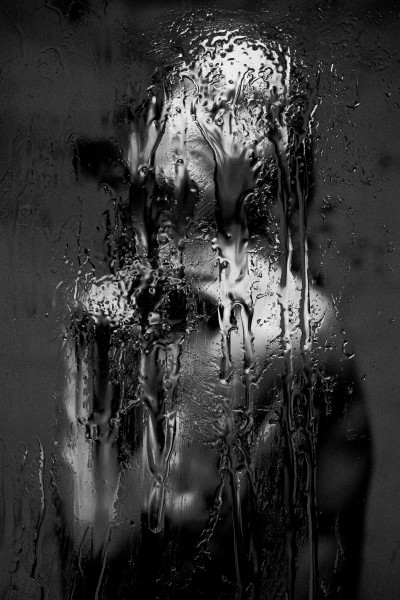 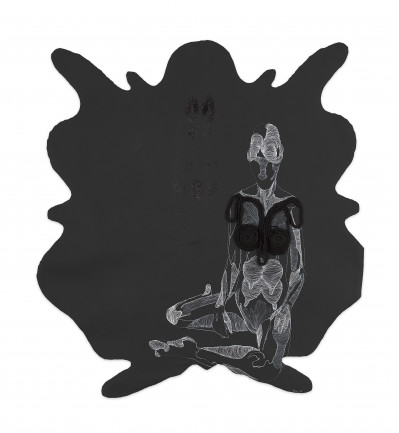 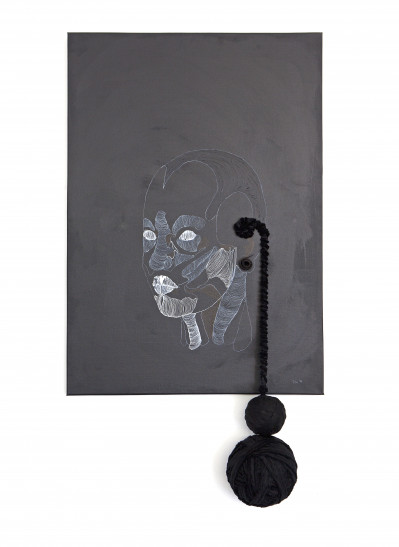 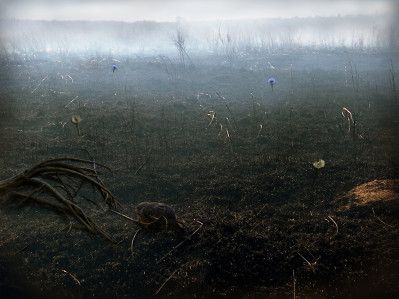 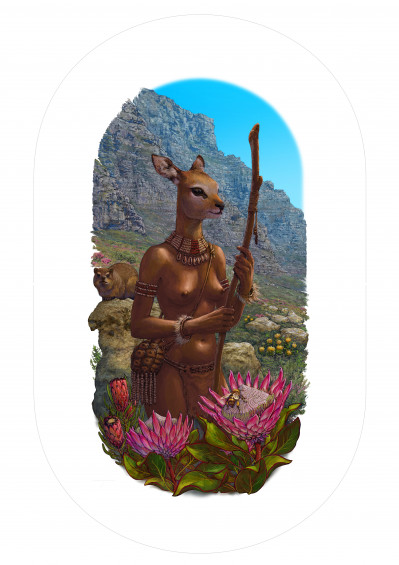 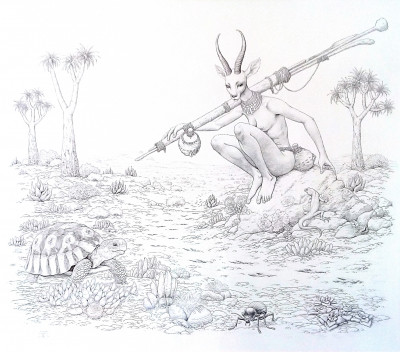