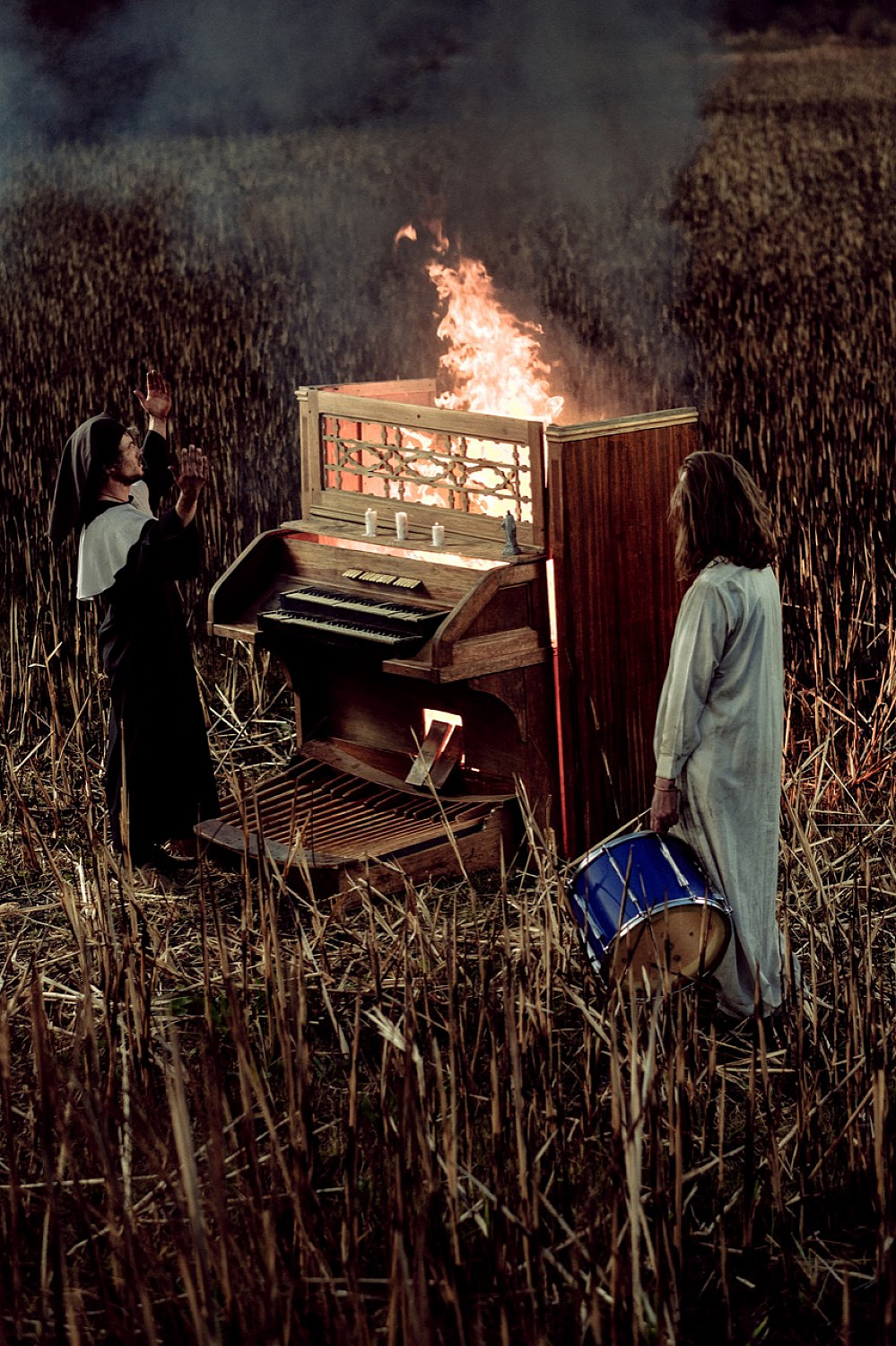 3rd_vernac is an Afro-Nu Jazz trio based in South Africa.

Consisting of Eaton Clapper, James Frank Robb and Ronald Davey, the group released its first single, 'Wakakak’, in October 2021 and has a full album due this December.

‘We Need To Talk’ (WNTT), the groups's debut album, is based on numerous interviews with South African youth based on topics like religion, cultural alienation and growing up in a post-apartheid South Africa.

3rd_vernac finds her groove in off-kilter improvisation and collaboration with fifteen local musicians featured on 'WNTT'.

Bernard Brand expresses the group's journey for perspective in daringly bold portraits with stark composition. Describing Bernard's use of light is similar to describing the music it accompanies...words fail abysmally.

Losing religion to become more spiritual: Donovan speaks of growing up in an 'Afrikaans Christian household, NG Kerk Deluxe'. We get glimpses of Donovan’s spiritual journey and how he perceives himself today.

Listen to the 3rd_vernac Release of the Single: 'Wakakak' on Spotify here