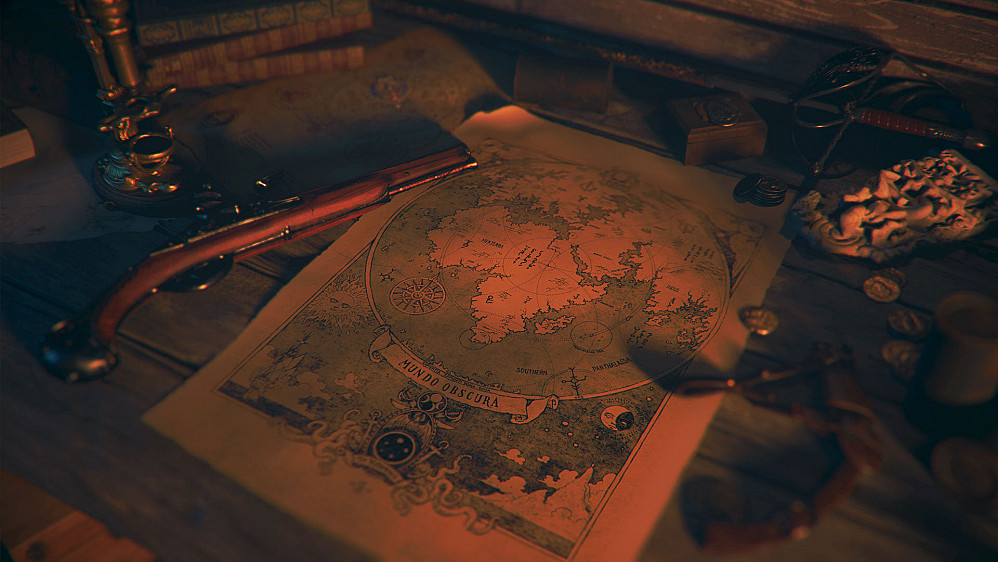 Founded upon a desire to tell and realize stories that go beyond the norm, director: Craig Hunter Parker & producer: Jacques Bock have been forging the path for Motif Studios into its 9th successful year.

With a lean in-house team of talented 3d and vfx artists, animators and directors, Motif has produced award-winning work for big brands in advertising, motion graphics, tv channels and, primarily, visual effects work for both local and international features.

We have a strong collective of artists with whom we work both locally and abroad to scale up for various projects.

Owing to our background in advertising, design and illustration, one of our strong-suits is being able to creatively collaborate with directors in realising their vision. It's a skillset that's a bit of an open secret when it comes to adding to the many offerings that we're usually approached for.

Having cut our teeth working on countless commercials and content-branding, we also work on more narrative-based work since working on film and television series.

To date, we have completed over 25 features and series in the short time that we've been operating. We pride ourselves in being key players in the local film industry and have helped on numerous local features and proof of concepts to get the spotlight on the multitude of talent South Africa has to offer. We are also developers of original content and are always looking to get more projects in front of the world.

"Earlier this year we optioned a very exciting and uniquely South African fantasy adventure which we produced and directed, along with an amazingly talented team of folks, a live-action proof of concept for in February - right before the world and everything we know, changed.

We're looking to eventually start sharing some of the process with you leading up to an eventual launch of the trailer. It might be one of the coolest things we've done all year!

Here's a sneak peak to embark upon our journey..."

Self-published, 'The Souvenir', is a graphic novella prequel to and inspiration for 'Uncharted Waters' which currently appears in the independent local anthology publication SECTOR.