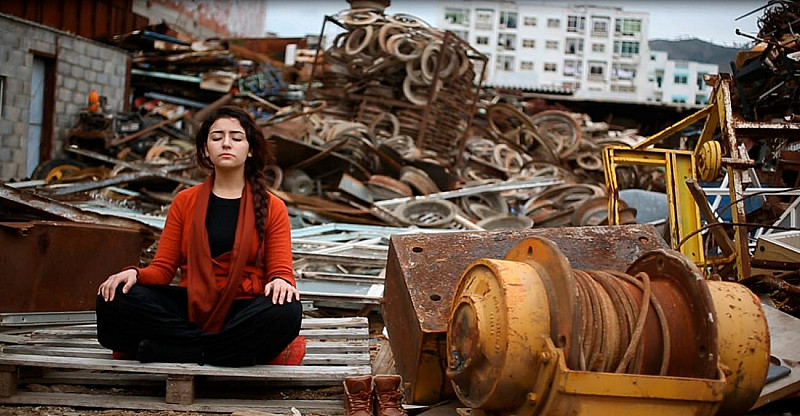 This vehicle graveyard, intended to bury everything that is no longer needed, was chosen to be listening and feeling the ugly and unpleasant aspect of human creation. In this society dedicated to permanent consumption, questioning oneself and one's environment is quite primordial.