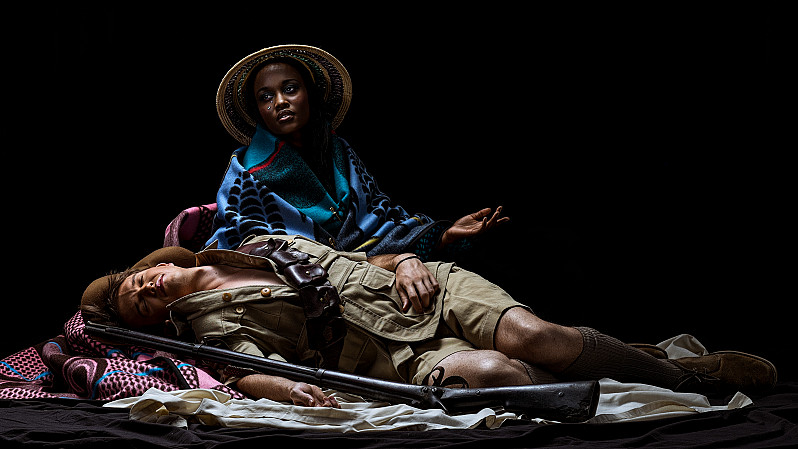 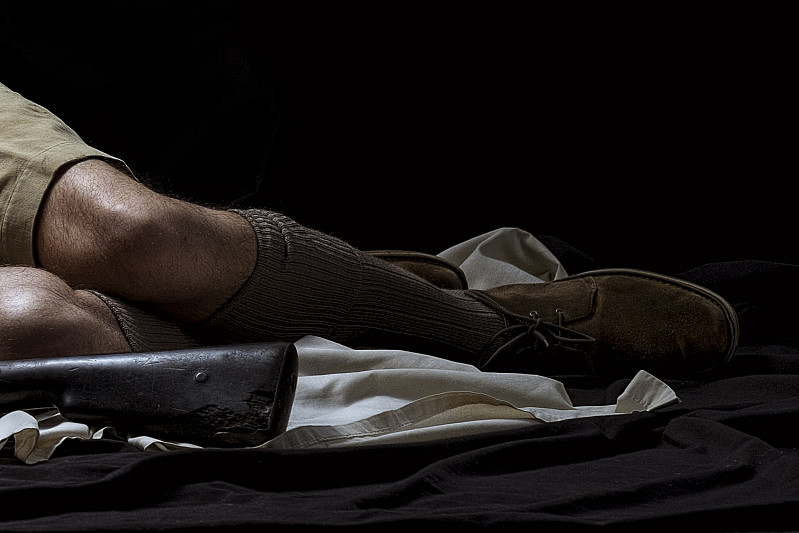 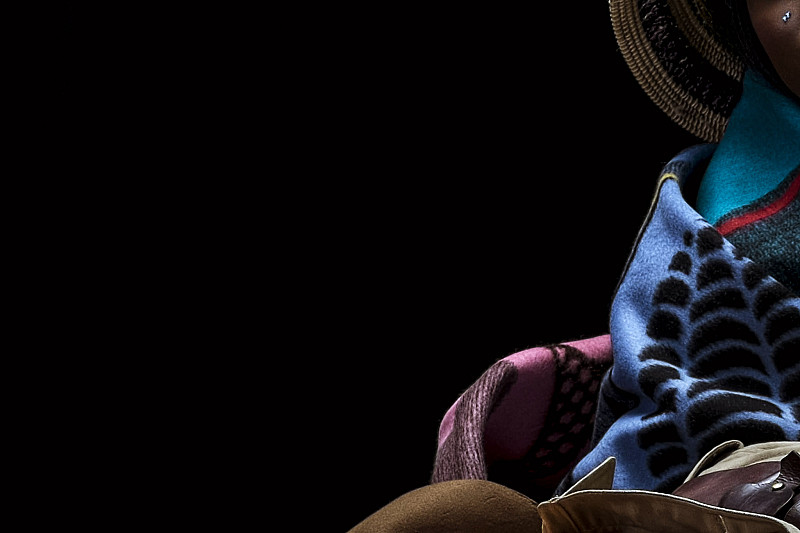 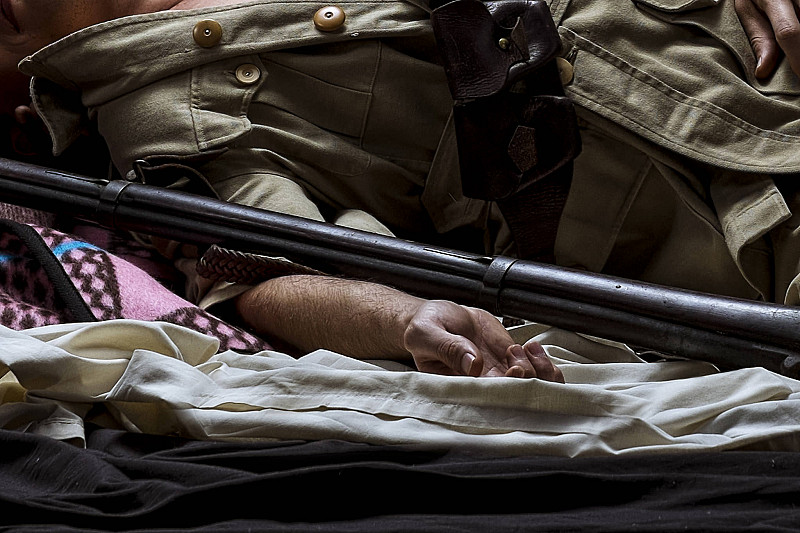 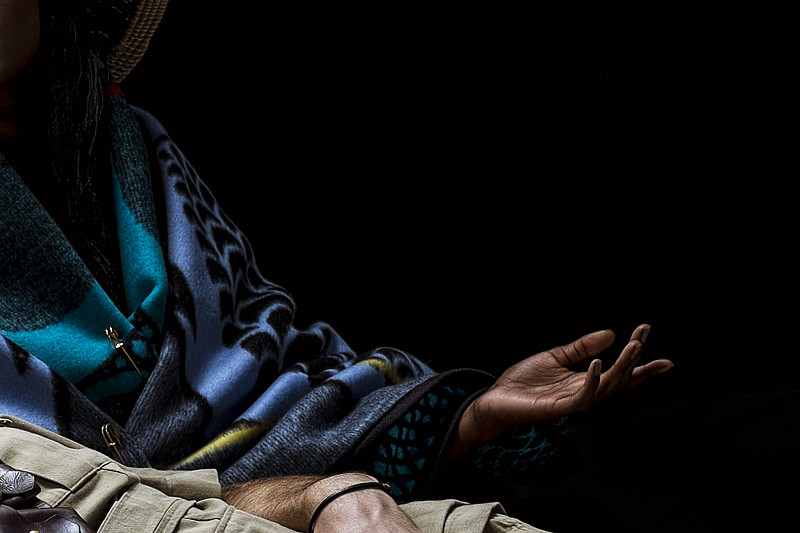 “The premise to a larger series which consists of reworked religious iconography, where Brand explores the interconnectivity between cultural and religious identity.

A Pietà is about sacrifice, overwhelming loss and sadness. All of us, across borders, have sacrificed for our country at different times in history, willingly or unwillingly. Some were intentional about giving their lives whilst others’ lives were taken from them. We often forget that the Virgin Mary too also lost her son, and that she had no choice but to see him die.

A Pietà does also provide solace as it carries the promise of hope. That a resurrection would occur, and that mortal death is not eternal.

This paradoxical work also tries to convey unity through common grief, struggles and a strong sense of shared loss, with the hope of a better future.”