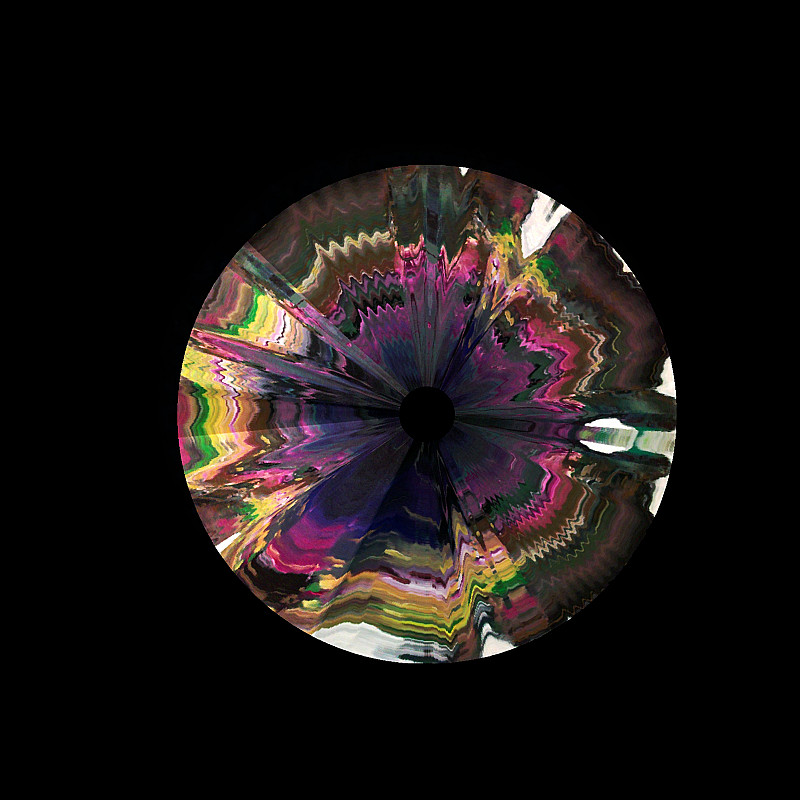 'The Earth Is A Digital Circle' Series

“These farms are in my village, Wadi Al-Dawasir, where I grew up, including the first inspiration and my relationship with that land and with the farmer. The presence of an unknown element makes a difference for me.

The circular planet Earth is a rich store of many different wealth and data, and it's always plowed and drilled to get energy-producing materials from the inside to the outside of the Earth to build a physical and real relationship to the digital world we're living in.

Life is a great circle, the axis movement is infinite. Its meanings also include harmony, harmony and model of autism - in its mythology sense. It depends on the idea of connection and integration, and certainly not separation.

In its philosophical sense, an endless spiral of discovery, mixed with the inevitable, mysterious taste of life, it's the melody of the philosophy of circular life, we find ourselves only from it, then to ourselves, and in other words, the circle goes around us again to end up at the same point where we started.

Mankind has always walked this land seeking its own good, which is like the Earth in its components, and through its four elements, that life was like a circle! It's a recurring algorithm to search for something in the inside of it and in the sand after it's plowed, and we find the silicon compounds, which has produced a revolution and a digital industry, and we're the product of this spin now.”

This existence is based on a circular structure, an artistic act in itself.

View 'The Earth Is A Digital Circle' on Instagram