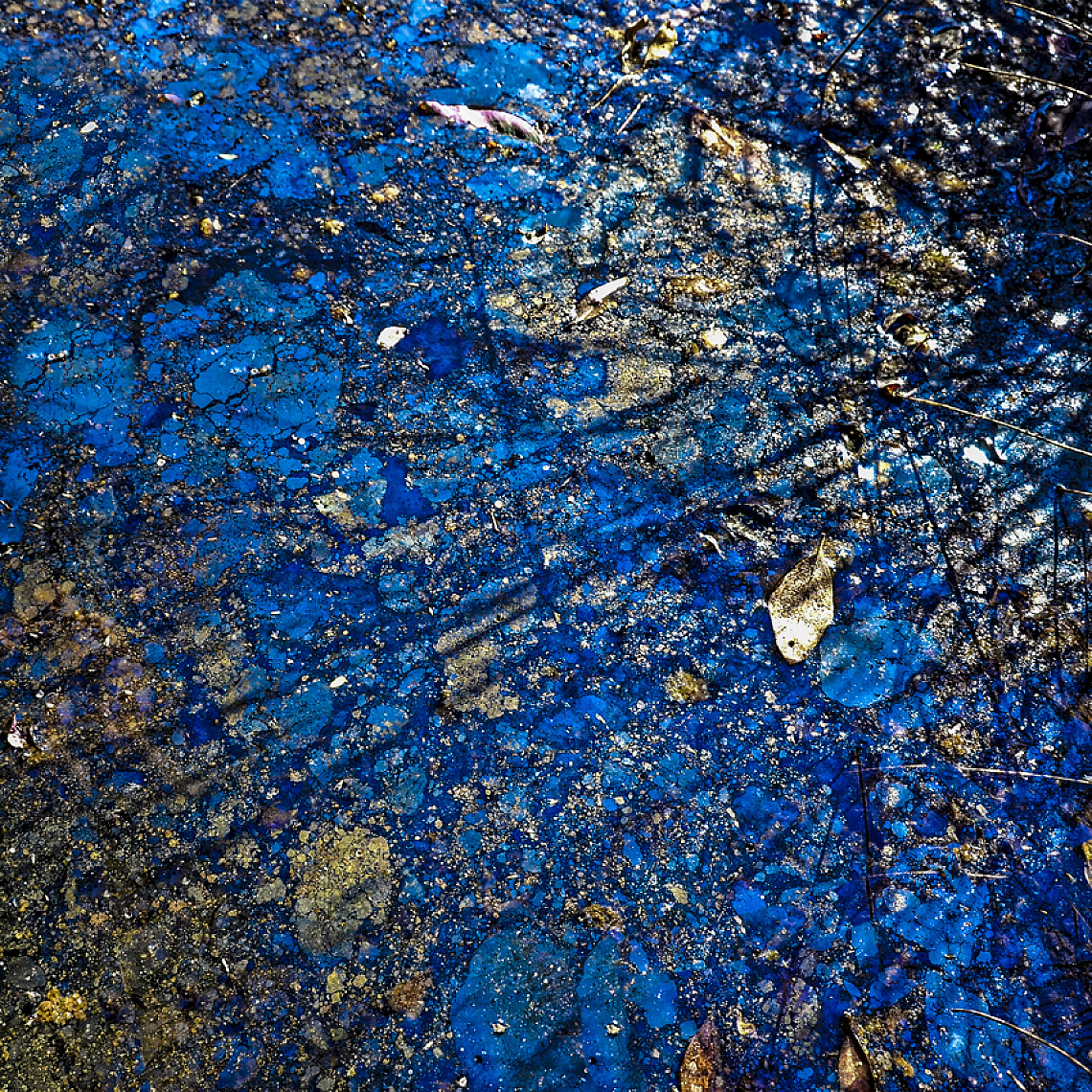 “Our perception of the world is an illusion, and our brains are an active part of creating it. Human perception is what colours our reality.”[1]

We continue the journey of reflection to make 'sense' of our world during this lingering time of collective uncertainty, where the cultural, economic and social inequalities in our societies are ever more polarised, and the divide between 'us' versus 'them' is increasing at an exponential rate.

Studies on the theory of colour demonstrate that the way in which we visually see or perceive our-verse, or our individual perspective of a shared experience, differ according to various factors such as physics, biology & psychology. There are three stages to the process of colour production, namely Spectra (light source), Spectral Filter (molecular structure), and finally the Resolving Detector (observer). From these stages, colour comes about as three-dimensional perception rather than objective fact. Professor M. Chirimuuta elaborates on this: “Color is a mode of interpreting information, and sometimes it tells us more than pigment… Color is not an object of sight but a way of seeing things” ('Outside Color: Perception Science and the Puzzle of Color in Philosophy') [2]. Humans do not see colour equally and a further deviation occurs with increase in age, which causes sepia tones to be more prevalent due to ultraviolet exposure over time. Blue, then, begins to fade.

Blue is an extremely rare naturally occurring pigment in comparison to other colours - so rare, in fact, that only two known Vertebrates actually produce blue pigment. The blue hues that we perceive in nature are mere structures that manipulate light, appearing blue. It is only once we are able to simulate a colour from nature that it becomes understood, and is brought to mass perception and cognitive use.

Language also trains the brain to distinguish between different colours. The history of linguistic evolution is globally consistent to have first recognised both White and Black, as method to differentiate between day and night, followed by Red, which is still associated with blood (life & death), later to include Green & Yellow, associated with the ripening of fruit (lifecycle), and Blue to be included in this list last. Green, Blue, and Purple have been grouped with Black, as has been Yellow with White. Orange and Violet however were recognised and included later into the colour spectrum by Sir Isaac Newton, during his experimentation on the projection of light through prisms in the late 1700s, aligning them to the ancient Greek belief in the power and significance of the number seven.

We don’t however just see colour, rather we sense it. 'Wahre Blau (True Blue)', like beauty, is forever in the eye of the beholder. Norwegian Expressionist Artist, Edvard Munch, reminds us of this. He lived with a condition known as Synaesthesia, which caused his sensory & cognitive signals to cross, allowing him to 'see' emotion as colour. Far from the angst and horror evoked by his most synonymous work, 'The Scream', its somber blue hues convey a deep sense of tragedy, absence and deafening stillness of a 'Starry Night', painted after the loss of his first love. Regarding his work, he added: “…a landscape will alter according to the mood of the person who sees it.”

2. 'The Philosophy of Color Perception' By Malcolm Harris. The New Republic, 2015 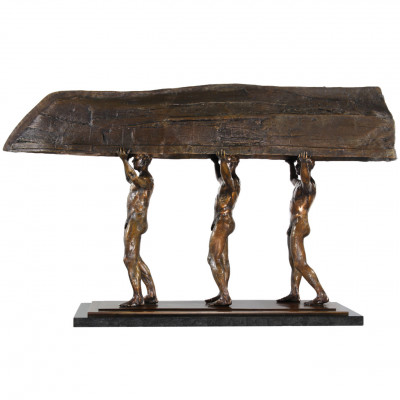 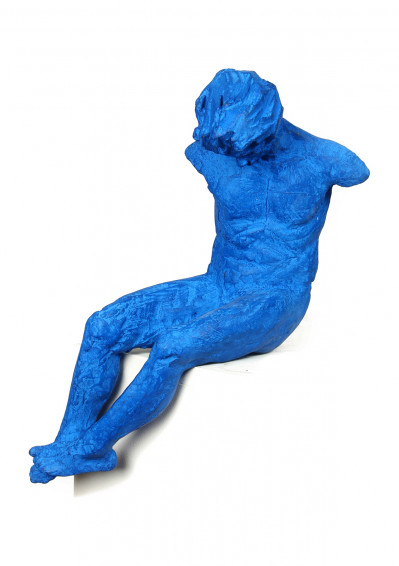 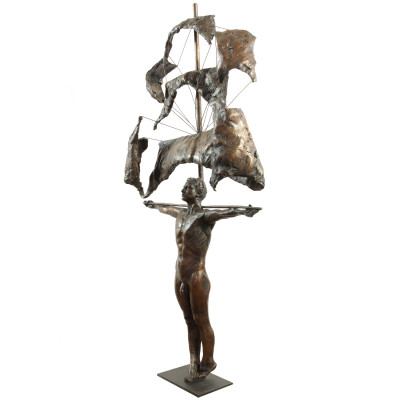 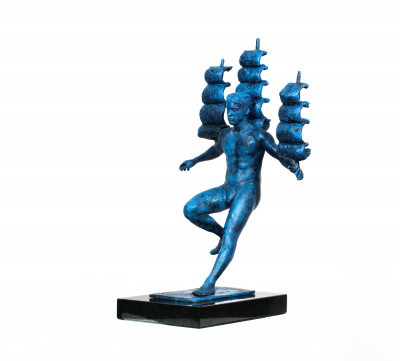 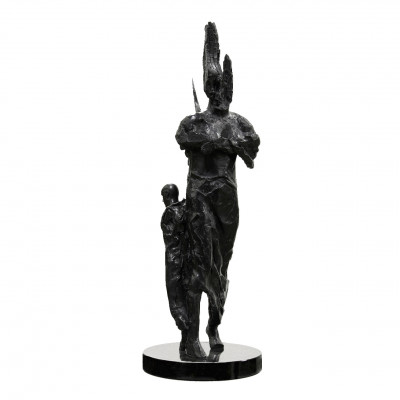 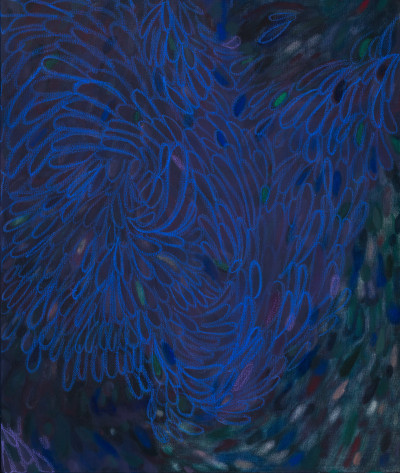 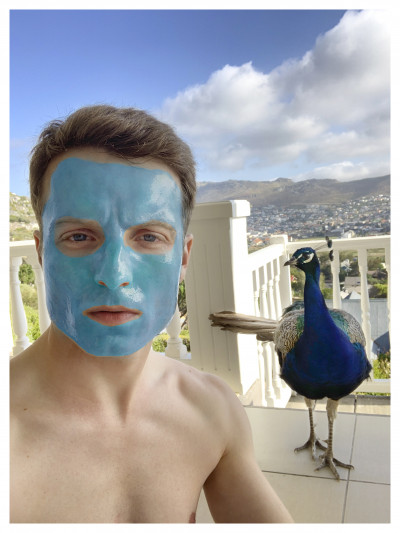 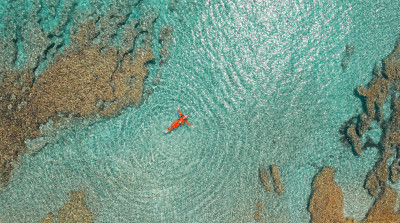 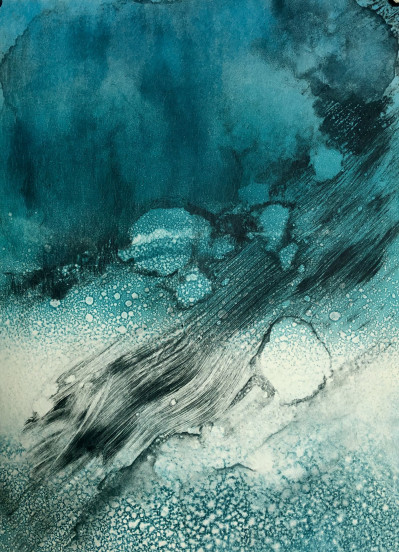 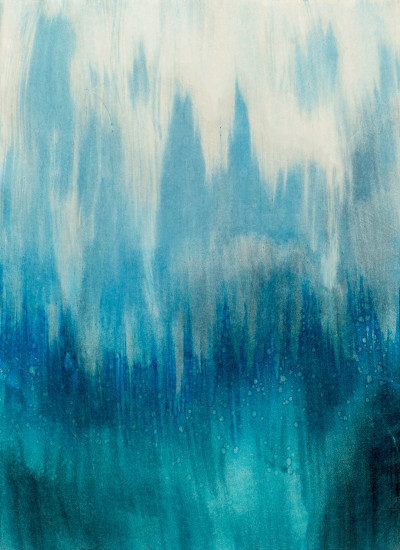 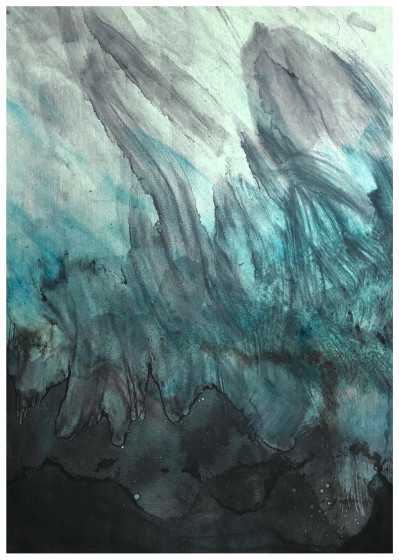 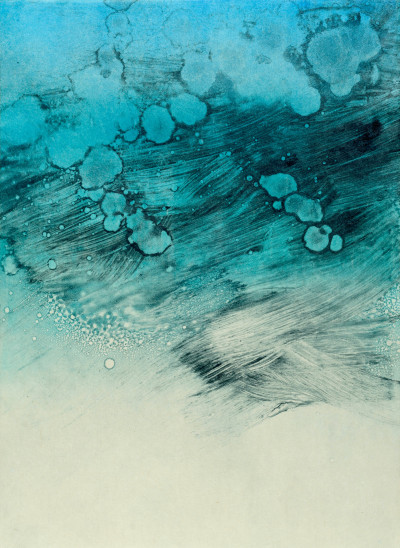 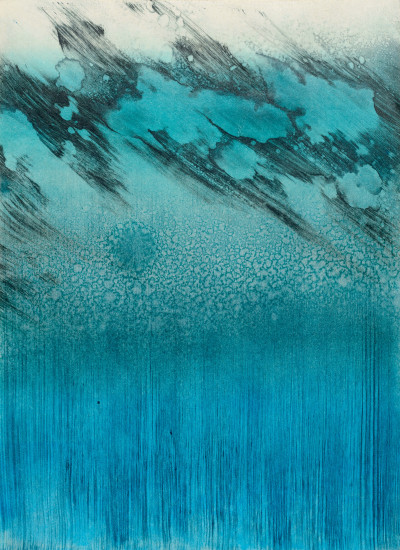 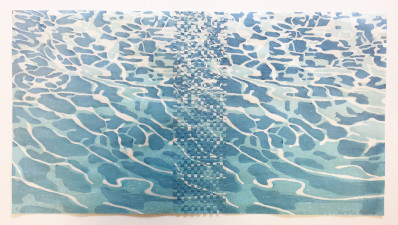 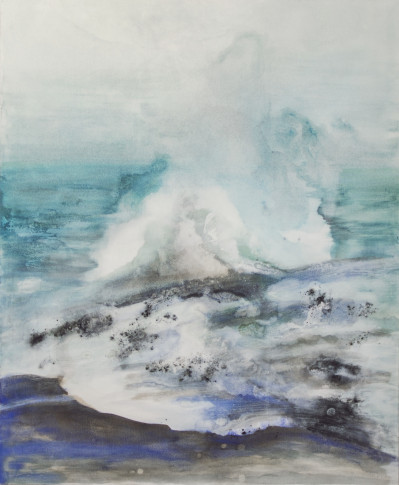 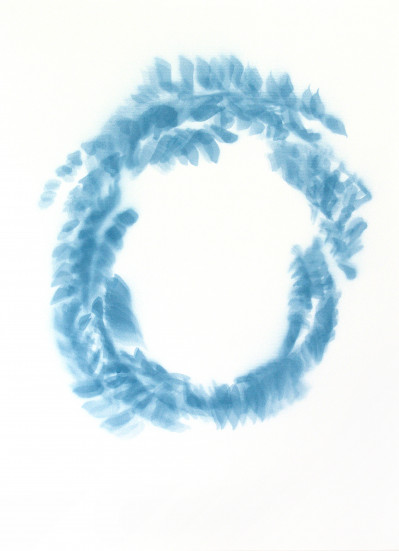 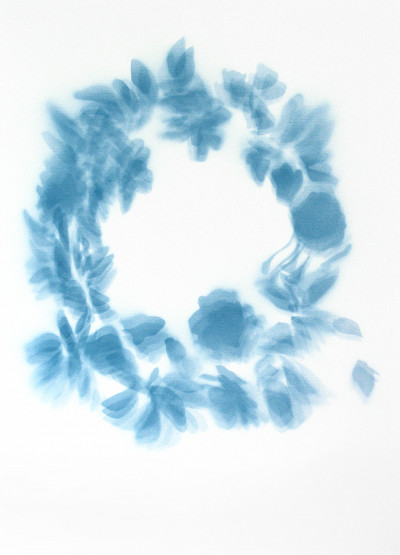 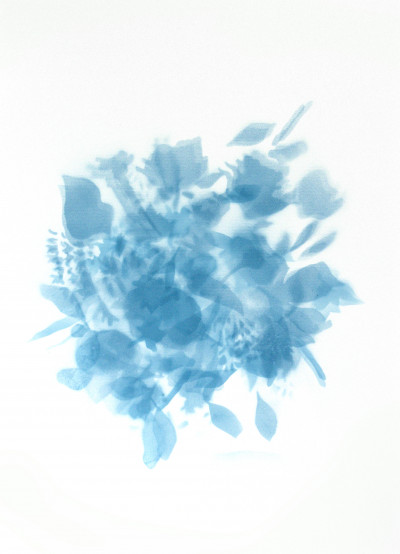 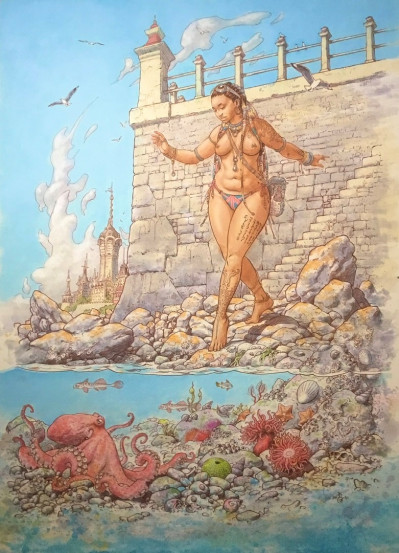 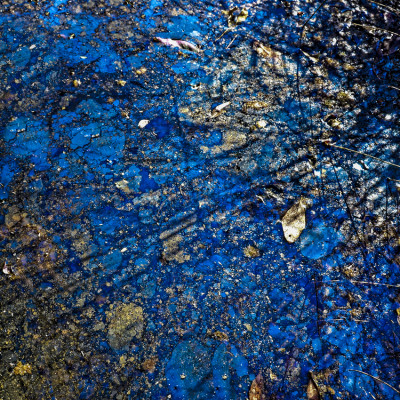 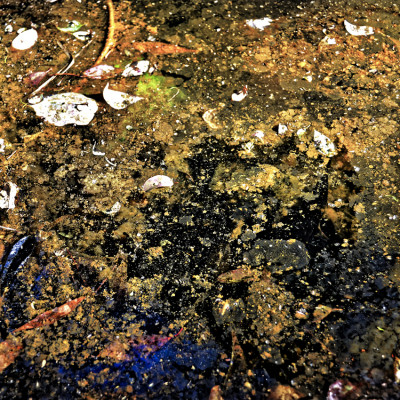