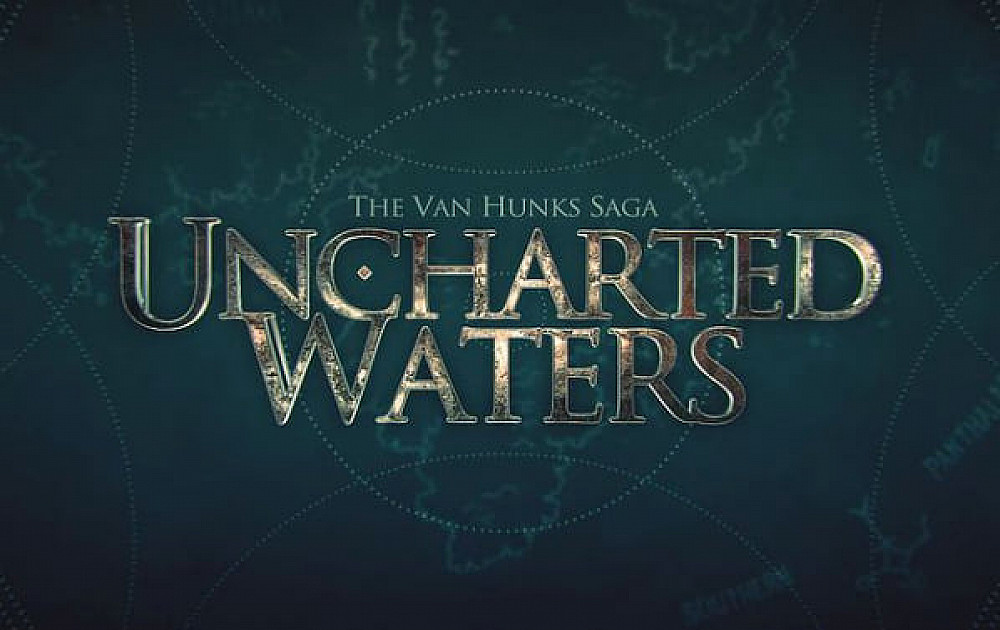 'Uncharted Waters' is an episodic tale where we are exploring worlds steeped in adventure, danger and mystery.  Where mysticism purveys and the fate of souls determine the humanity in all of us.

This is 'Game of Thrones' meets Africa.  Where ancient magic meets the undiscovered world.

The Legend of Van Hunks

The legend is that Van Hunks was a retired Dutch pirate who sat on the slopes of Table Mountain and Devil's Peak in the early 18th century (thus in the time of the Dutch East India Company) and enjoyed the view as he smoked and drank rum.

One summer's day, when the south-east winds blow again, a stranger passed by and asked Van Hunks for a stop of tobacco. The visitor highly appreciated the particular tobacco blend and Van Hunks boasted of his own unique tobacco blend and smoking ability. This led to a challenge and an angry smoke that lasted for daysand a thick cloud of smoke covering Table Mountain. Suddenly, the challenger dropped his pipe and collapsed.

Van Hunks bent over to bring the stranger round with a sip of rum. When he pulled the challenger's hat off his head, he saw the horns and realized that he was dealing with the 'devil'.

In a bright flash of lightning both smokers disappeared, leaving only a huge cloud of smoke.

Thus, according to legend, Devil's Peak came by its name.