Group Exhibition: 'Honi soit qui mal y pense (Shame on anyone who thinks evil of it)' 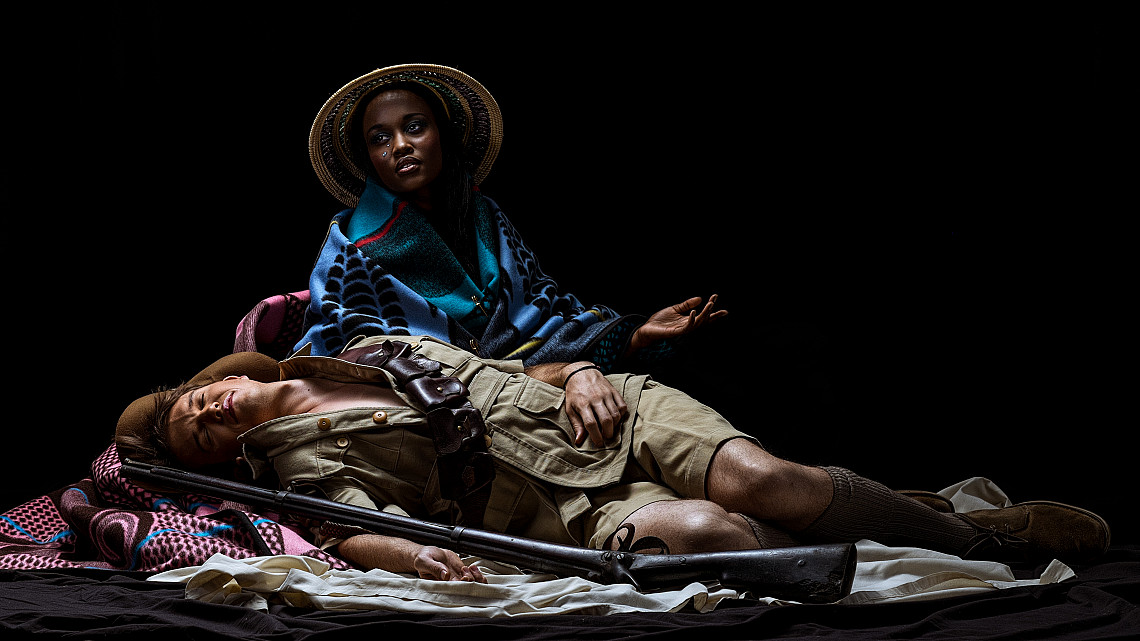 Our current group exhibition is inspired by the motto of The Order of the Garter, 'Honi soit qui mal y pense', and its connection to the late 14th century poem, 'Sir Gawain and the Green Knight', regarded as the greatest chivalric poem of the medieval world. Contemporary scholars suggest that due to the dialect used, the poem probably originated in the North West Midlands of Wales and North England. The author of this great medieval romance remains unknown, and there have been many speculations, claims and associations made, most notably in symbolic reference which are still widely evident and in practice today, in heraldry, architecture, ceremonies, rituals and events across the Commonwealth. This fascinating interconnection/interplay that occurs between folklore and identity, where a garter becomes an assimilation of the symbolic relevance to that of a girdle (used in the poem) was adopted to signify the chivalric code or way of life.

The subtly paradoxical poem contains an array of contrast and juxtapositions. It tells the tale from Arthurian legend, where at Christmas, a great feast is prepared at the Court of Camelot, but King Arthur refuses to be seated until he is excited by a tale of a fantastic feat. At this moment, an unarmed green knight appears with a large axe, a sprig of holly in hand, and declares that he is present to test the king with a ‘blow for a blow’ challenge, with his axe as the reward. In turn, the king must accept a return strike, within a calendar year and a day. As the king foolishly rushes into conflict, his nephew and the finest of the round table knights, Sir Gawain, requests to replace the king as his own life is of lesser consequence. He easily beheads the Green Knight, but the Green Knight then collects his severed head and proclaims that he will meet Sir Gawain as promised. The ‘beheading game’ was perceived as a test to the hero, to ascertain whether they can indeed contend with terror. This ‘beheading game’ in this instance also presents a fascinating riddle aspect to it. Sir Gawain could have responded in jest and given the Green Knight a pat with the holly, and the entire quest could have been avoided. Yet the impulsive decision was made to interpret and respond to the knight’s challenge with violence in order to protect honour. This leads Sir Gawain on his year long quest to meet with the Green Knight and his presumed fatal destiny.

The quest continues for Sir Gawain towards The Green Chapel through seasons to meet his liminal demise at the hands of The Green Knight. As Sir Gawain adventures through a forest, he prays for guidance and is suddenly met by a great castle, where upon his arrival he is heartily welcomed with great joy. Only wishing to stay overnight to recuperate and then resume his journey, the Lord of the castle bargains with Sir Gawain to prolong his stay to three days, and that all the Lord would procure from outside the castle would be divided evenly among them on condition that anything Sir Gawain gained from inside the castle should be shared alike. Unbeknownst to Sir Gawain however the following three days were another trial that tested the knight’s sense of identity, core values, duty and code of honour. The lord’s wife visited and seduced Sir Gawain whilst the lord was out hunting, and as promised he then would bestow kisses and affection to the lord on return every evening whilst receiving half of the hunting rations. On the third day Sir Gawain was offered a magic girdle from the lady, which would protect any man of virtue from certain death, and though accepted, he did not declare this gift to the lord. Sir Gawain leaves to surrender to The Green Knight at The Green Chapel, and though he ultimately lost the test, he is forgiven by The Green Knight for making an 'honest' mistake, and for not wanting to die. Sir Gawain deemed himself and his quest a dismal failure and perceived the girdle as a symbol of his shame. Here, The Green Knight assures Sir Gawain that he completed the quest successfully, to the best of his ability. He returned to Camelot and was received and celebrated as a success. The girdle was later worn around the shoulder and then adopted as a sash to symbolise The Round Table and since, the Order of the Garter.

This legend can be perceived as an intricately beautiful yet significantly complex reflection on Humanism. It reflects on the ethical conflict inevitably encountered in the search for success and the journey to perfection. Perhaps the most significant lesson learnt by Sir Gawain is that nobody is perfect, and it is impossible to please everyone despite having the best intentions.

But as a wise person once cautioned: “The greatest catastrophes in our human evolution have occurred with the 'best' intentions”. 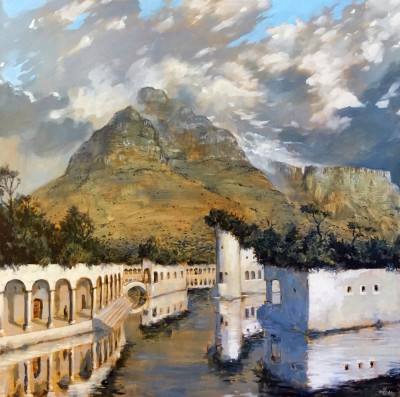 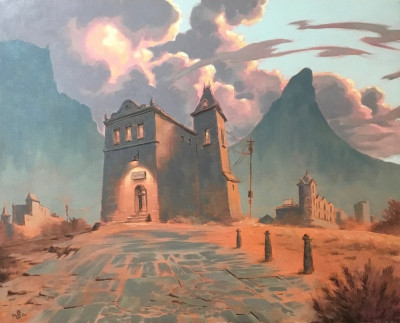 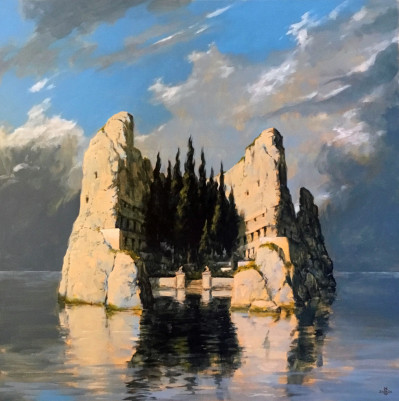 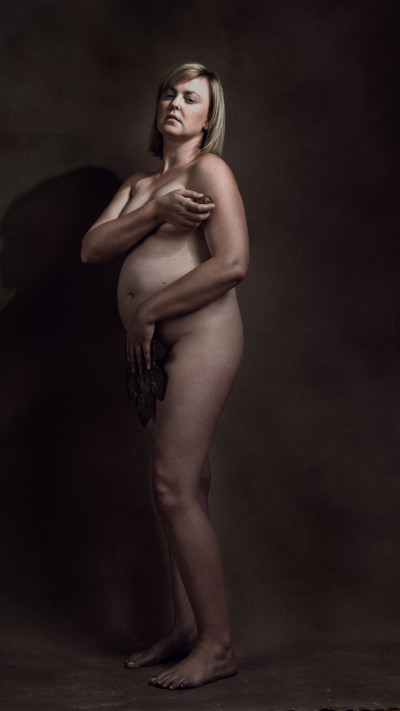 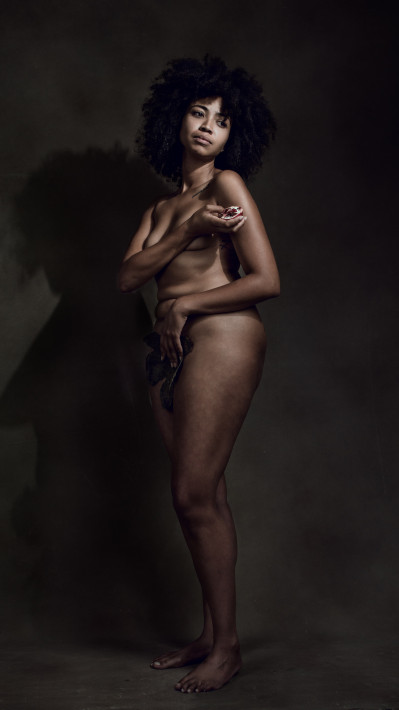 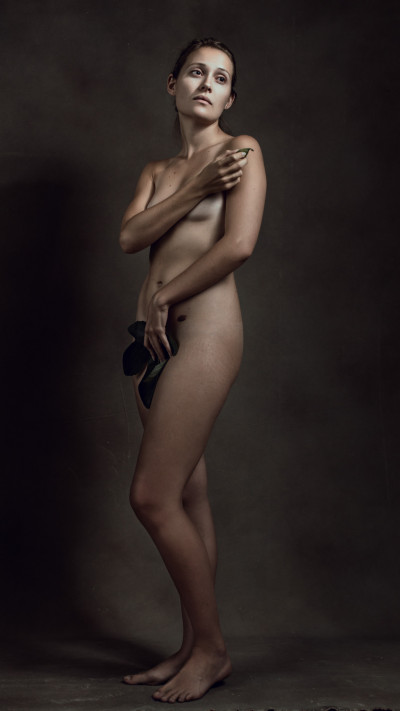 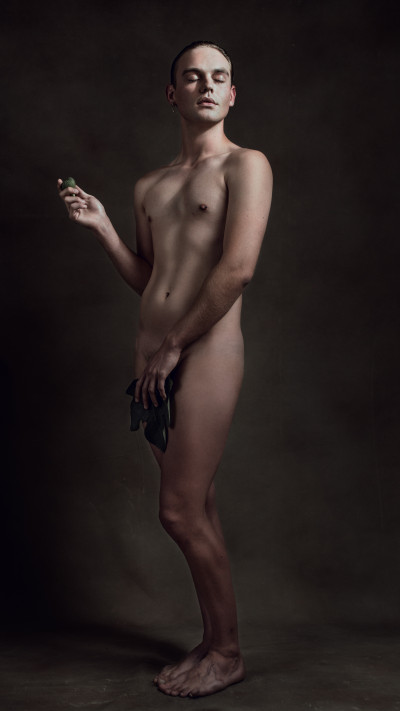 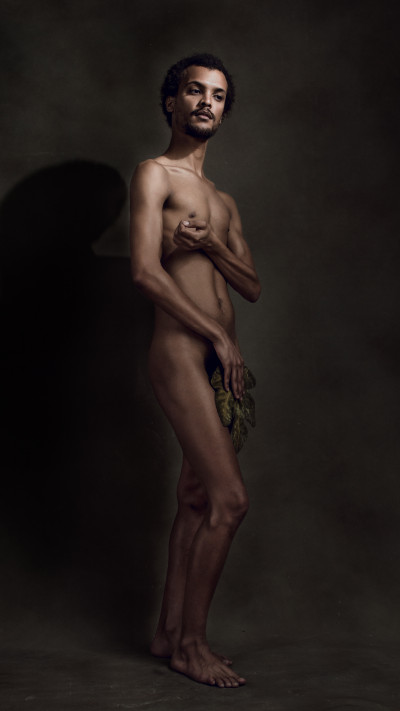 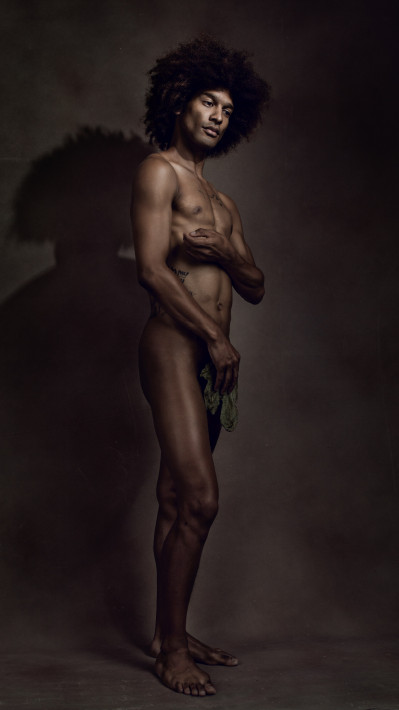 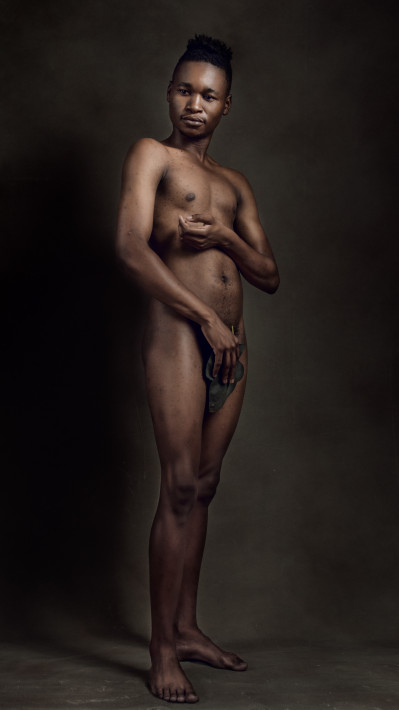 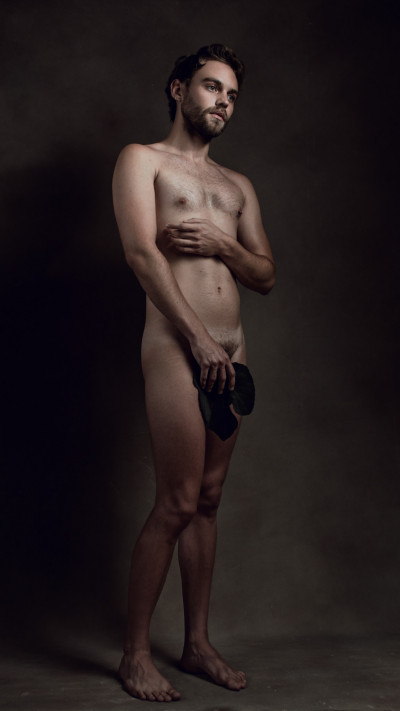 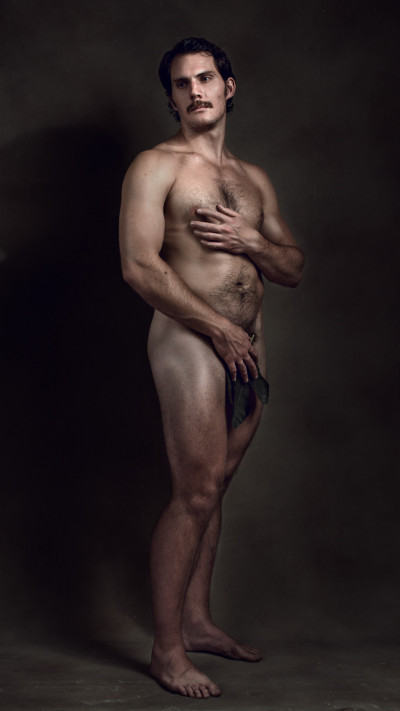 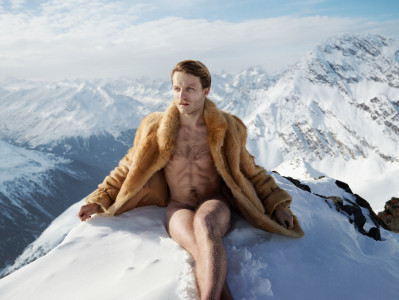 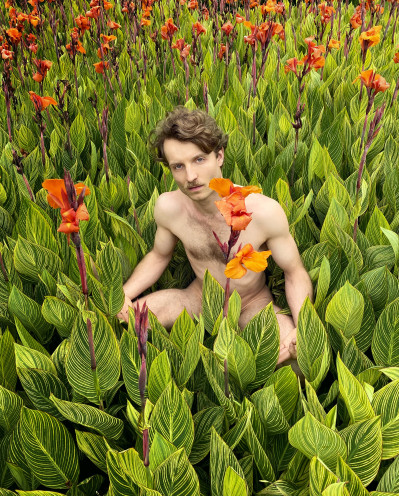 becoming one (love yourself so you can love others Series), 2021 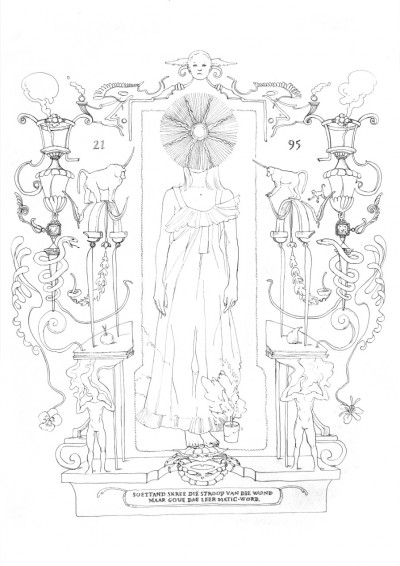 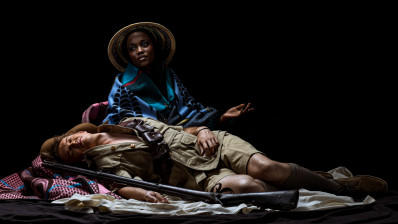 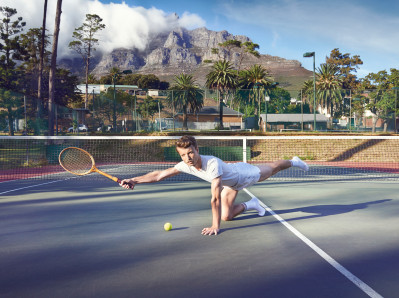 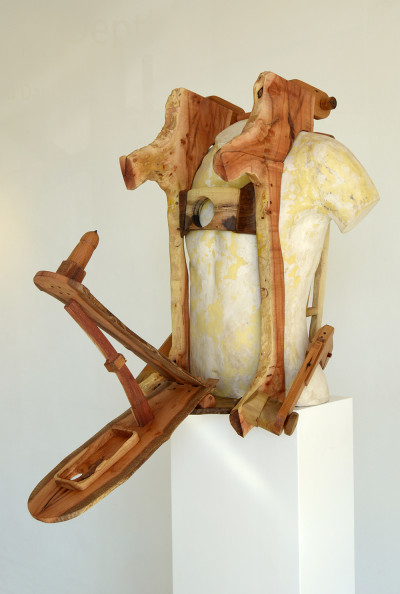 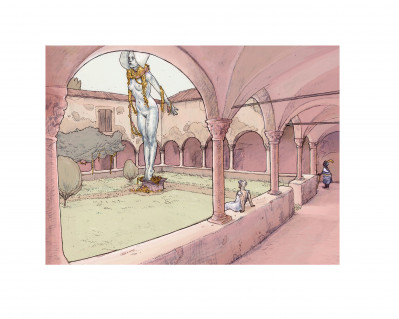 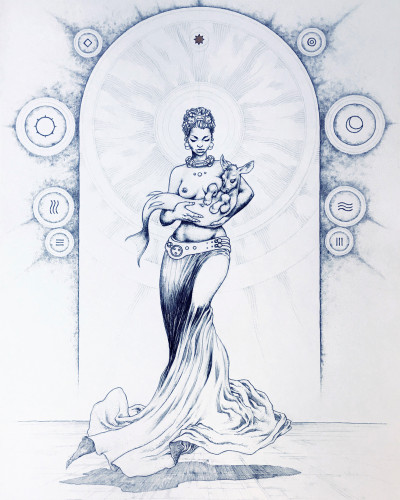